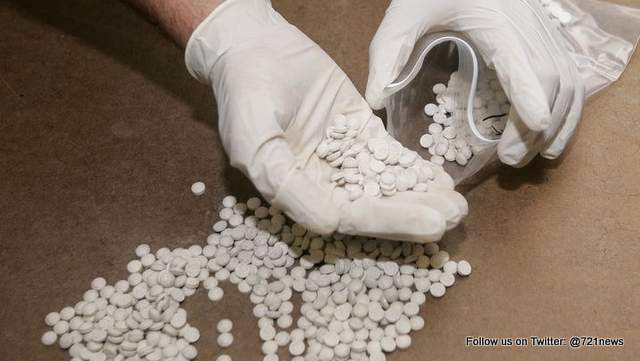 POINT BLANCHE, Sint Maarten — On Sunday April 19th, at approximately 10 a.m. and at 12.45 p.m., two females who came to visit and inmate in the Point Blanche Prison were caught with trying to bring in drugs into the institution.

The suspect were arrested by police and taken to the Philipsburg Police Station where they remain in custody pending further investigation.

The marijuana and XTC-pills were also confiscated for further investigation.