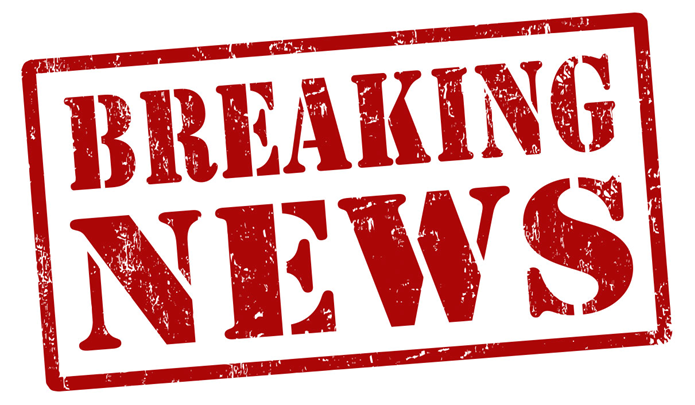 GEORGIA, USA — A Migos concert was cut short Saturday night in Georgia when police showed up and arrested several members of the group … for felony drug possession Migos.

The “Versace” rappers were performing at Georgia Southern University’s Spring Bling concert when a stage manager told the DJ to cut the music because cops had shown up … according to eyewitnesses.

We’re told all 3 members of Migos left the stage — along with a posse that was at least 15 deep — and they were all questioned by cops.

Two members of Migos — Quavo and Offset — got popped for felony possession of a schedule 1 narcotic, including cocaine, Oxycontin and codeine.  They were were also arrested for carrying a loaded gun on school property, also a felony, and misdemeanor marijuana possession.

The Bulloch County Sheriff’s department made multiple arrests, and the suspects are currently being processed at the jail.

We’ve called the group’s rep … but so far no word back.