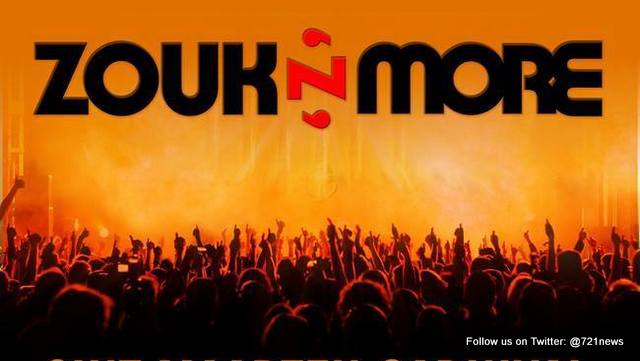 PHILIPSBURG–Authorities have given permission for eleven-year-old sensation Tamelia to perform at the Zouk and More International Concert set for Carnival Village on April 29 from 8:00pm.

SCDF was told the matter had been discussed with Labour Affairs Agency head Peggy-Ann Dros-Richardson and Dr. Best, and consensus had been reached on how the performance should be approached.

Permission was given in anticipation of new legislation/policy related to cultural and artistic performances of children and youth. Tamelia is expected to be the opening act at the evening concert.

SCDF President Michael Granger had told The Daily Herald on Tuesday that the SCDF did not consider the performance of the young artiste to be child exploitation. He said Tamelia would be performing for 10 to 20 minutes for free at the start of the concert in an effort to showcase her talent. Her parent will be there with her.

Granger had said that denying the child permission to perform would have opened a Pandora’s Box, because many other youth shows were held during and outside of Carnival with minors performing and showcasing their talents, including the Junior Calypso show, Junior Queen Pageant and the talent shows held outside of Carnival.

The country’s current labour law prohibits labour by children under the age of 12 years. According to the labour laws children ages 12-15 can perform certain types of labour under specified conditions. Labour is permitted for children ages 15-18 except during night hours (7:00pm to 7:00am). Under all circumstances, further conditions and rules as prescribed by the articles of the labour law have to be adhered to. Persons violating these regulations are subject to fines and prosecution.