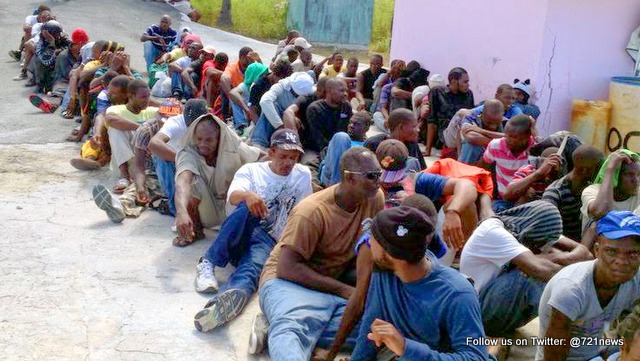 Immigration Minister Fred Mitchell, in a statement to Parliament on Wednesday said the government will charter two planes to take the Haitians home.

“I bring this to the attention of the country to demonstrate that it remains an annoying, consistent and expensive problem…these flights will take 145 people each at a cost of US$67,265. Instead of spending money on ports, roads or airports, we have to spend on trying to deport illegal immigrants to their homes,” Mitchell told legislators.

Under the new immigration law that took effect in November last year, the Bahamian government does not accept applications for work permits from persons residing illegally in the country, while legal immigrants must carry their passports at all times.

The legislation has been widely criticised, however, last month, Mitchell again defended the government’s stringent migration policy, that opponents say have trampled on the human rights of people, particularly those of Haitian decent.