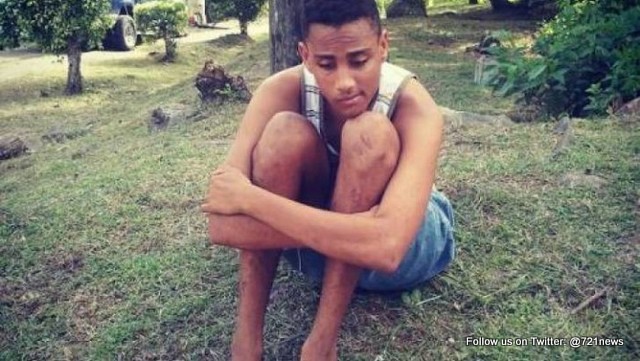 CASTRIES, St. Lucia, April 23 2015 – Medical examiners have revealed that an 18 year old who was found murdered at Trouya Beach on Tuesday had 56 stab wounds about the body.

A post mortem was performed on the body of Marvin Anthony Augustin of Grand Riviere, Gros-Islet on Wednesday which concluded that he died from hemorrhagic shock secondary to a stab wound.

Augustin’s lifeless body was discovered at the Trouya Beach around 1:30pm Tuesday with a laceration to the throat.

Local media reported the teen went missing after leaving to meet a young male he earlier met on Facebook.

Police investigators are trying to locate a Jamaican man who has been identified as a person of interest in the investigation.

No arrests have been made in connection with the murder.