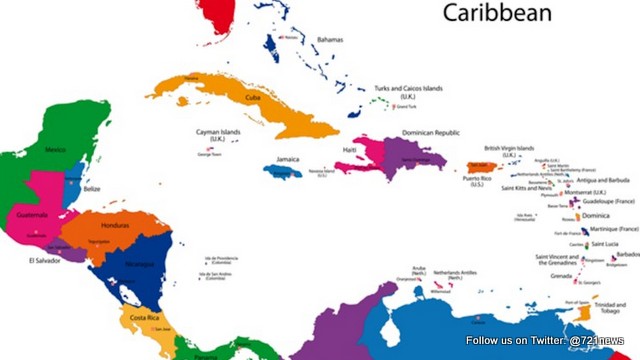 The 2015 Inter-American Development Bank’s (IDB) annual macroeconomic report has addressed the question of how budgets should be adjusted and how fast.

The report, issued during the IDB’s annual meeting, also projects a baseline annual growth scenario for 2016-2019 of 3 percent, on par with the 1990s but below the 4.7 percent registered during the pre-crisis 2003-2008 period.

On the bright side, however, the report says stronger US growth and lower commodity prices, including oil, may give a boost to countries that import energy and have strong trade ties with the United States.

“But lower commodity prices and higher inflexible spending are threatening to erode many of the gains,” he added. “Countries will need to find ways to enhance revenues and the efficiency of spending while they protect social gains.”

For nine commodity-dependent countries, the average decline in fiscal revenue is 9 percent in the baseline scenario, ranging from a 2 percent drop for Peru to over 10 percent for Trinidad and Tobago, Ecuador and Venezuela, the report says.

It notes that impacts vary on the trade balance, saying that the winners are 11 countries in Central America and the Caribbean that will enjoy net positive effects larger than 1.5 percent of gross domestic product (GDP) from commodity price declines.

The report says countries such as Brazil and Mexico will see mild negative effects, while Bolivia, Trinidad and Tobago, Colombia, Venezuela and Ecuador will be harder hit.