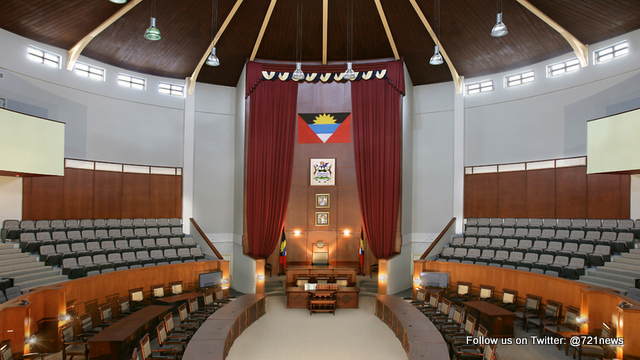 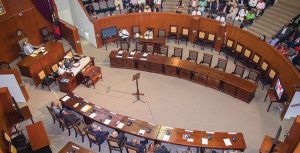 ST. JOHN’S, Antigua, April 23 2015 – The Antigua and Barbuda parliament on Thursday passed a controversial banking act with one minor change to the provision for severance payments.

The present banking act does not priorities severance.

Prime Minister and Finance Gaston Browne, who introduced the Bill, said it seeks to prevent excesses that led to the failure of a local bank from happening again.

“This is a very sensitive issue, you are dealing with people’s money, banking is based on confidence and if this issue disintegrates into political partisanship then clearly significant damage could be done to the banking sector and it has implications for the region because we operate within a monetary union,” Browne said.

The new act, replaces legislation from 2005. It sets revised capital requirements and other conditions for establishing a bank, credit union or other financial institutions.

The bill also gives the ECCB the authority to determine whether a person is fit and proper to be a director, significant shareholder, or officer of a licensed financial institution or holding company.

Earlier this month, the Governor of the ECCB, Sir Dwight Venner, warned Antigua and Barbuda that it could find itself in “serious trouble” if it draws out passage of the Banking Act.