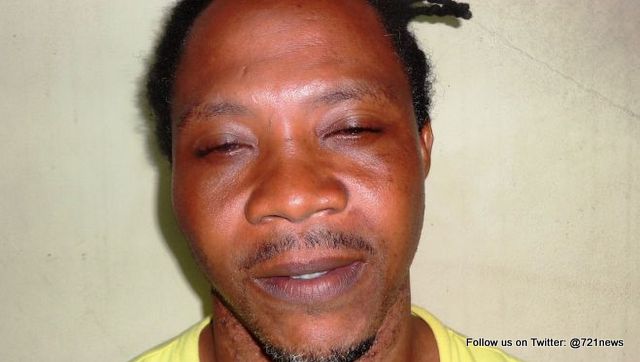 Bloodman was shot during a confrontation with the police on the 25th of February at Bathlodge.

He was pronounced dead around 10:00 pm on Wednesday.

Ronald Bloodman, Chad Bloodman and Kendell Joseph in broad daylight, while wearing helmets to conceal their identity, is alleged to have robbed the Antigua Public Utilities Authority Credit Union and the Tri-Star Travel Agency of an undisclosed sum of money.

Acting on intelligence at the time, the police encountered the three men in the Bathlodge Area, and a confrontation ensued.

Both Ronald Bloodman, 28 of Tindale Rd and Kendell Joseph, 34 of Ottos were shot in the process. Joseph was pronounced dead shortly after he was rushed to the hospital.

Chad Bloodman, who had fled the scene at the time of the incident, was shot and wounded during a confrontation with the police in a house in Hatton.

He was rushed to the Mount St. Johns Medical Center, where he was pronounced dead.

The police had recovered the two vehicles that were involved, as well as a .45pistol and other items related to the robberies.

Meanwhile, Commissioner of Police, Wendel Robinson expresses his gratitude to the general public for their continued support, and vowed to continue the fight against crime.