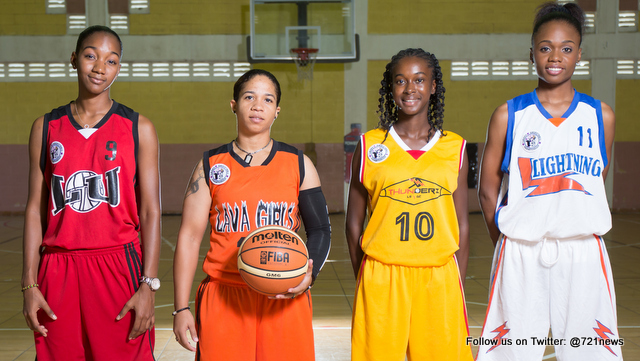 Suckergarden, Sint Maarten – The Walichi Basketball Association will officially close off the Ladies Basketball Championship 2014-2015 season with an exhibition game between the “LBC All First Team”  and” LBC All Second Team” which will showcase the top 14 players in the league.

The All-LBC Team is composed of two five-woman lineups—a first and second team, comprising a total of 10 roster spots. For the exhibition game 2 players were added from the top 14 to make a rotation of players to play the game.

The “All-LBC First Team” Consists of : 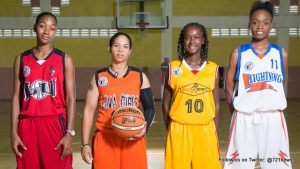 The “All-LBC Second Team” Consists of:

This game will take place on Sunday March 22nd at 3pm at the Melford Hazel Sports Complex in Sucker Garden.

Following the game there will a small award ceremony to award the Season’s Most Valuable Player (MVP) , Best Defensive Player, Most Improved Player, top 20 players in the league for the season amongst other awards.

We would like to invite everyone to come out and enjoy a fun and competitive game.