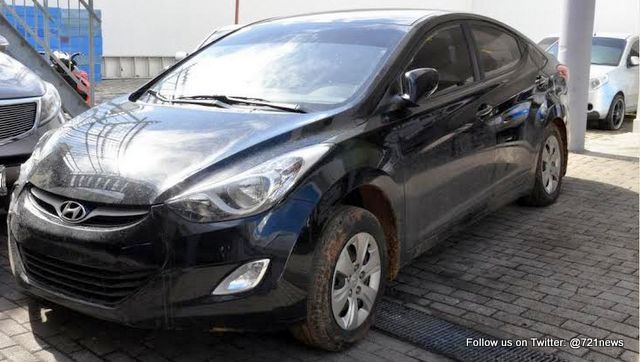 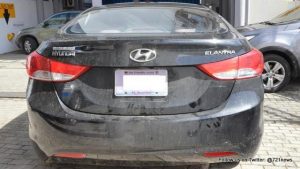 PHILIPSBURG, Sint Maarten — On March 10th, 2015, a black Hyundai Elantra was discovered hidden in a container which was under investigation by the police. The vehicle was transported to the police station in Philipsburg, because at the time the owner couldn’t be found.

Police officers did research on all the details of the car, but still did not manage to locate the owner. The gendarmerie on the French side of the island was also informed; however no reports were made regarding this vehicle.

The police would like to return the car to its rightful owner and this person should come to the police station and claim his or her vehicle.