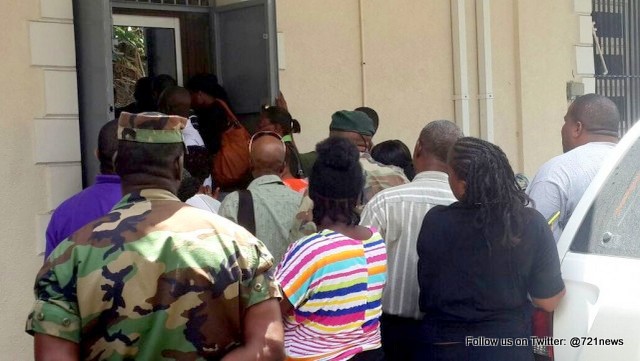 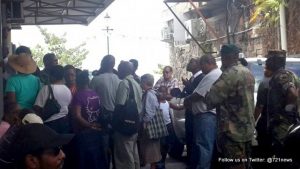 DOMINICA – Five police officers have been charged in connection with the death of Joshua Etienne of Portsmouth.

The five appeared before a Roseau Magistrate on Friday and were charged with murder.

They have been remanded in barracks at Police Headquarters in Roseau.

A judicial review into the matter was discontinued on Wednesday and it was expected the five would have charges read out to them.

However, this did not take place as the defense said that they did not receive any notice that they should appear in Court and the matter should have been heard on April 2.

They were arrested after Etienne was found dead in police cells in Portsmouth on July 4, 2014.

There was a heavy police presence at the court in Roseau on Friday morning as the officers were brought in.

The media and family members were not allowed in the courtroom.