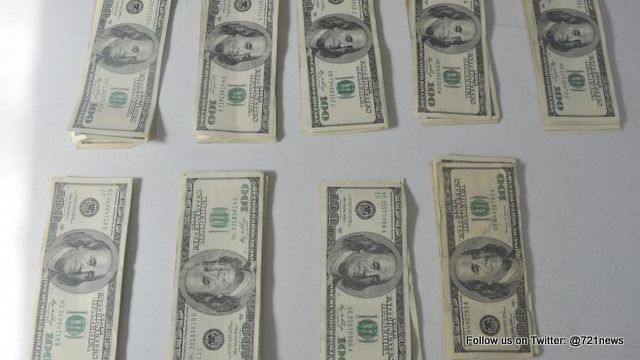 The report is the International Narcotics Control Strategy Report (INCSR) for 2015.

Prime Minister Gaston Browne, who is also Minister of Finance, said that “it is cold comfort to Antigua and Barbuda that the US State Department has also placed the United Kingdom, France, Germany and the People’s Republic of China in the same category”.

“Categorisation of this kind by a US government department does reputational damage to a jurisdiction that is difficult to repair, particularly in the case of small countries”, the Prime Minister said.

Browne continued, “In the cases of the United Kingdom, Germany and France, these countries can confront the US in their own organisations such as the G7 and the Organisation for Economic Co-operation and Development, but small states such as Antigua and Barbuda and the other six Caribbean countries that have been targeted on the US list have little means to challenge the categorisation”.

The Antigua and Barbuda leader, who last February at a Summit meeting of Caribbean Community (CARICOM) Heads of Government drew attention to the US labelling of the entire Caribbean as ‘high risk area for financial services’, pointed out that while 7 Caribbean countries were on the first list, all other independent CARICOM countries were branded as ‘jurisdictions of concern’.

“These categorisations by the US State Department are arbitrary; they are compiled by unseen hands; and the criteria by which they are reached is a mystery”, he said.

Since July 2014 when the Antigua and Barbuda Labour Party government came to office, new anti-money laundering legislation has been adopted and more resources given to the regulatory and enforcement bodies.

The Antigua and Barbuda Prime Minister said that he would be writing to the US government to ask for evidence to support the claims that have been made in the INCSR document since Antigua and Barbuda is constantly updating its money laundering laws and its regulatory and enforcement machinery in accordance with requirements by the Paris-based Financial Action Task Force (FATF).

The Prime Minister also announced that in order to make joint representation to the US, he would be seeking to develop a collaborative relationship with the other 6 Caribbean jurisdictions with which Antigua and Barbuda has been categorised. These countries are: the Bahamas, Belize, the British Virgin Islands, the Dominican Republic, Cayman Islands and Haiti.