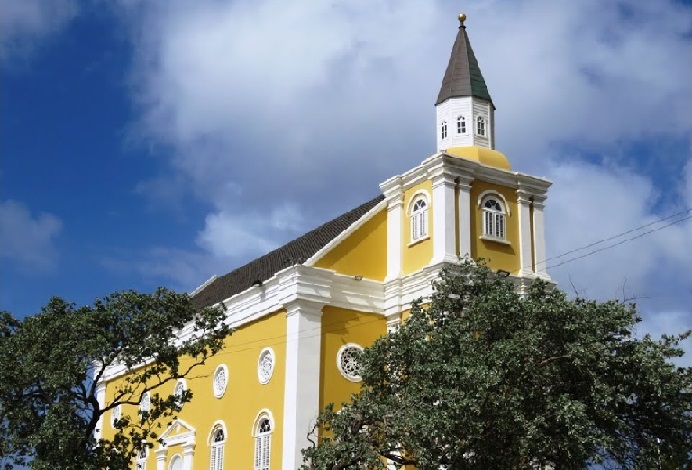 PHILIPSBURG / WILLEMSTAD — On August 30, 2022, the police seized five properties in Curaçao in the context of the criminal investigation “Themis” on behalf of the Public Prosecutor’s Office. The seizure was made in the context of the Criminal Financial Investigation that is ongoing against S.Q., who is considered to be one of the leaders of the No Limit Soldiers (NLS) by the Public Prosecutor’s Office (OM).

Q. is suspected of giving orders for various murders, kidnapping, leading a criminal organization and money laundering. These acts were allegedly committed in various countries of the Kingdom as well as abroad. The prosecution suspects that Q. has invested criminally obtained money in the five aforementioned properties. Several witnesses were heard in connection with this on August 30, 2022.