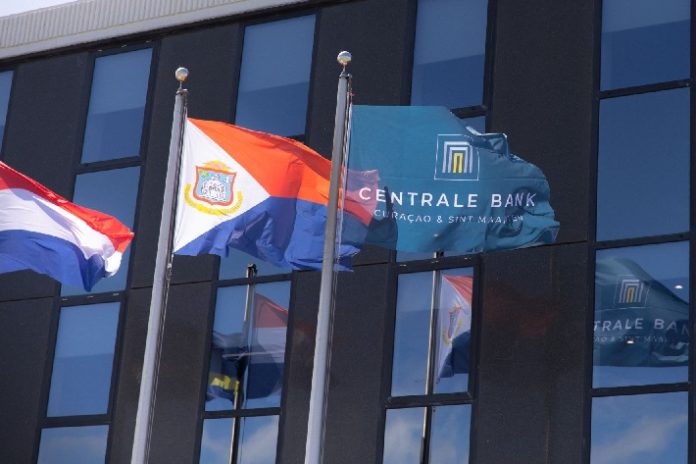 Willemstad/Philipsburg – The Centrale Bank van Curaçao en Sint Maarten (CBCS) will tighten its monetary policy stance further by raising the pledging rate by 150 basis points to 3.50%. The pledging rate, that was last increased on June 7, 2022, is the rate at which the commercial banks can borrow at the CBCS in case of a liquidity shortage. The current increase of the pledging rate is consistent with a projected increase in interest rates on the international financial markets, particularly the fed funds rate. Although still solid, gross official reserves and the import coverage are expected to further decrease this year.

Therefore, the Monetary Policy Committee (MPC)1 of the CBCS will continue to monitor the economic and monetary developments in the monetary union closely and tighten the monetary policy stance further if warranted.

Due to, among other things, supply chain disruptions caused by the war in Ukraine and the COVID19 pandemic, global commodity prices have surged, causing a sharp increase in inflation around the world. Despite the higher inflation, real GDP will continue to grow across the monetary union in 2022. In both Curaçao and Sint Maarten, stay-over tourism increased significantly during the first half of the year, supporting the countries’ economic recovery. The real GDP expansion in the first half of the year is also reflected by an increase in private credit extension.

“However, the growth outlook for both countries has been revised down since the outlook of June 2022 amid soaring prices and significant uncertainties that are tilted to the downside. Against this background, real GDP is projected to grow by 5.5% in Curaçao and 5.8% in Sint Maarten in 2022”, explains dr. José Jardim, executive director of the CBCS.

The soaring international commodity prices, both oil and non-oil, have resulted in a deterioration of the monetary union’s terms of trade. Consequently, the deficit on the current account of the balance of payments is projected to increase at a faster pace than initially projected. Also, gross official reserves are projected to drop at a faster pace.

In the first 8 months of 2022, gross official reserves (excluding gold) dropped by NAf.283.5 million. This development can be ascribed to a higher import bill amid soaring international commodity prices and increased economic activity in the monetary union. Furthermore, the rising interest rates on the international financial markets