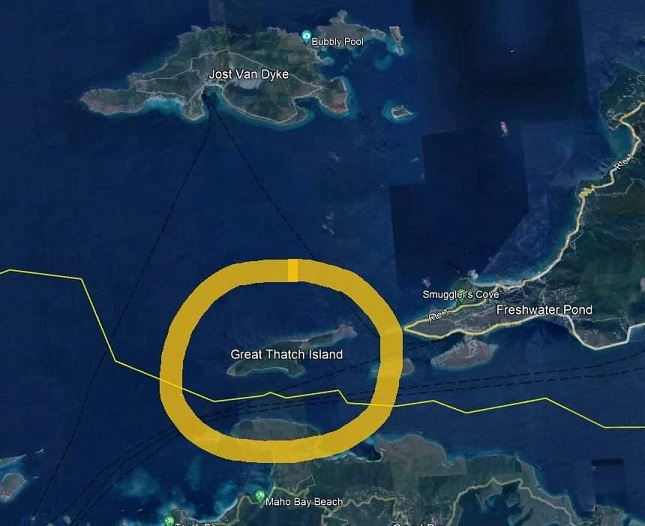 British Virgin Islands — Seven illegal immigrants are now in the custody of immigration officers after being detained on Great Thatch early Friday morning, September 9, 2022.
According to a press release from the Royal Virgin Islands Police Force (RVIPF), following notification from the US Coast Guard of a suspicious vessel in [British] Virgin Islands waters around 4:30am, Virgin Islands Search and Rescue and officers of the Royal Virgin Islands Police Force responded, and the Joint Task Force was activated.
Six nationals of Cuba and one national of St Kitts and Nevis were detained including a nine-month-old infant was among the illegal immigrants. The 50’ monohull sailboat, believed to be the vessel that transported the seven, was recovered in waters nearby.
Investigations are ongoing in the matter.