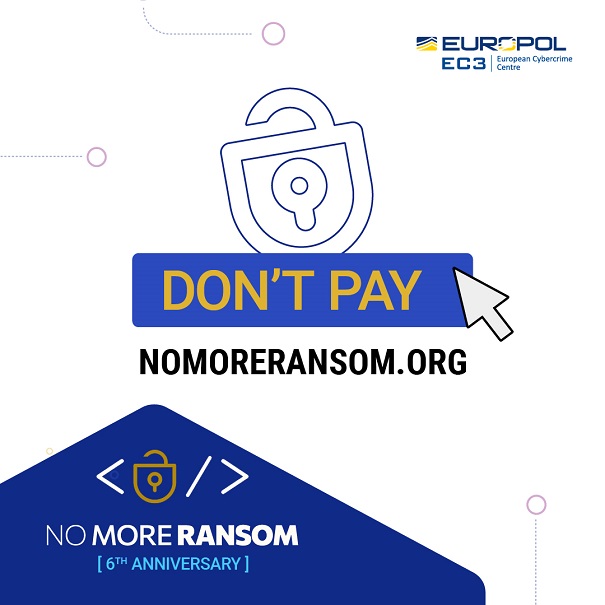 The investigation department of the Dutch Caribbean Police Force deals with cybercriminals who digitally attack both individuals and companies and cause damage to their computer system. Various companies and organizations in the Caribbean Netherlands have become victims of cyber attacks by ransomware in a short time. Hackers then demand money from victims to unlock the system and remove the virus.

The cyber team of the Dutch Caribbean Police Force has recently become a member of the international organization No More Ransom. No More Ransom provides keys to unlocking
encrypted files as well as information on how to avoid getting infected in the first
place. Launched by Europol, the Dutch National Police (Politie) and IT security companies,
the No More Ransom portal initially offered four tools for unlocking different types of
ransomware and was available only in English.

Six years later, No More Ransom offers 136 free tools for 165 ransomware variants.
Over 188 partners from the public and private sector have joined the scheme, regularly
providing new decryption tools for the latest strains of malicious software.
To date, the scheme has so far helped over 1.5 million people successfully decrypt
their devices without needing to pay the criminals. The portal is available in 37
languages in order to better assist victims of ransomware across the globe. Soon the portal will also be available in Papiamentu.

To celebrate the six-year anniversary of the organization, extra attention is being paid to ransomware by placing videos on social media, including prevention tips. Look for the videos on the Facebook pages of the Dutch Caribbean Police Force or Rijksdienst Caribisch Nederland.

If you have become a victim of one of the above-mentioned cyber attacks or have had to deal with other cybercrime offenses, please contact the Cyber Crime department of the Dutch Caribbean Police Force via telephone number 715 8000 or email address cybercrime@politicpcn.com. 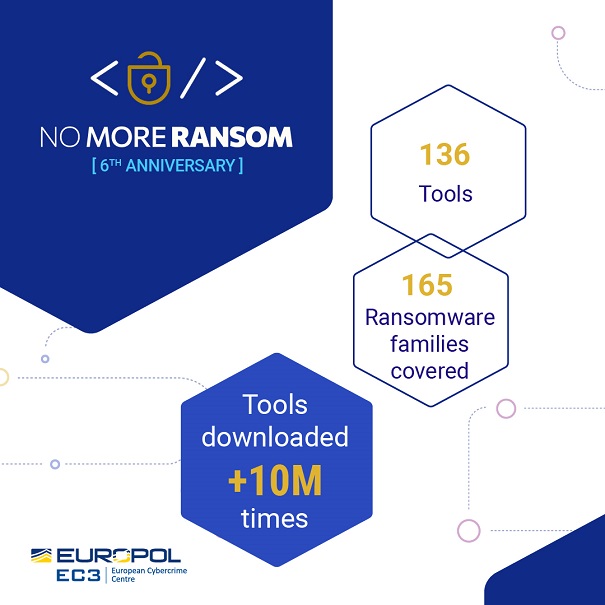 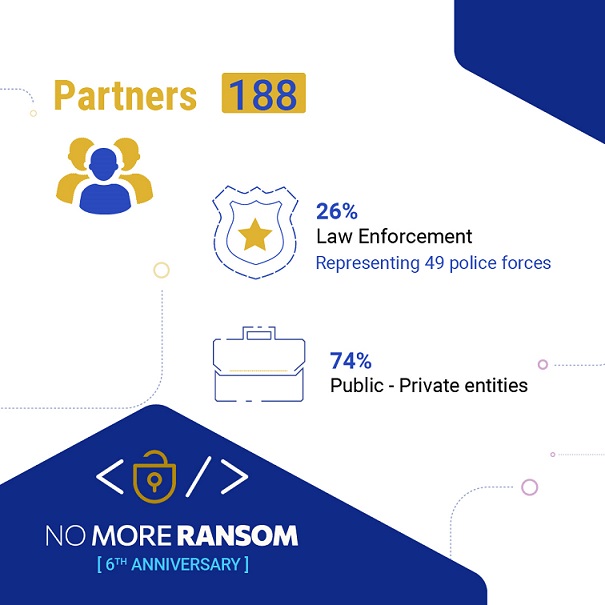 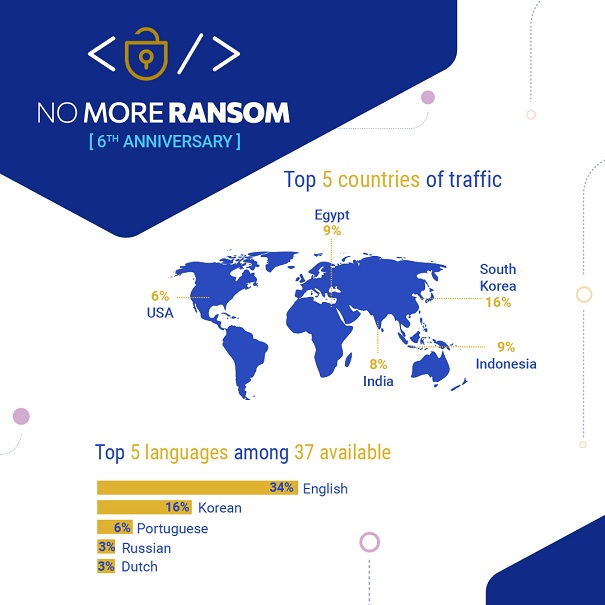