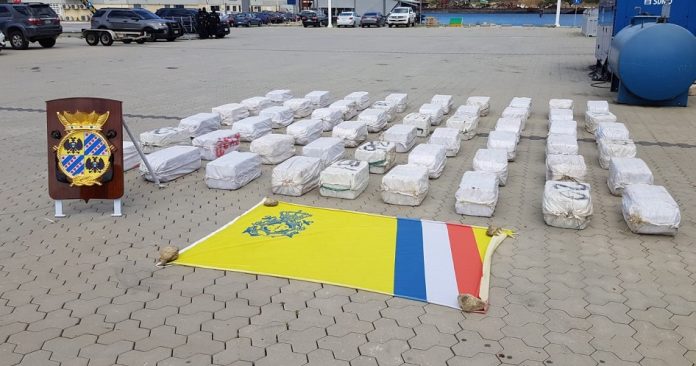 The naval ship Zr.Ms. Groningen, which is currently sailing for the Caribbean Coast Guard, intercepted a fast boat, a so-called go-fast, in the Caribbean Sea, which was carrying a large load of narcotics, presumably cocaine.

There were five people on board the go-fast who, the moment they realized they had been caught, threw several bales overboard. That part of the cargo has been lost, but more than 1620 kg of narcotics have still been seized. During this interception action, in which the KW also shot, one person on board the go-fast was killed. 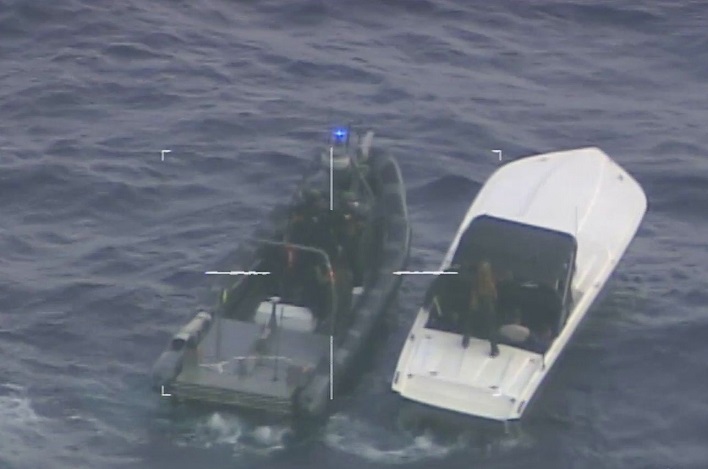