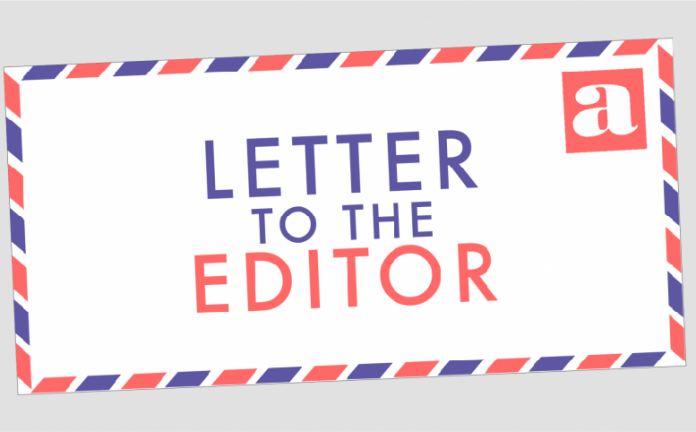 Permit me to inject to the article from LADY SPADE as she hit the nail on the head, which entice me to grab a pen.

That this issue of demolition at the Airport Road is a personal matter is clear as daylight. The Minister, whom I choose no longer to address as “HONORABLE”, is of bad faith and he needs to resign. The Members of Parliament are fast asleep. It seems that they are lacking integrity.

It is incomprehensive how they allowed the Minister of VROMI to get away with such a blunder. Seemingly, The Minister of VROMI does not understand the gravity on what went down here. If an ordinary person take a piece of land in the middle of the bush that does not belongs to him and rent it and collect money for it, this person would be jailed for fraud and some other related criminal act.

His sister also says publicly that the person involved should go to court. However, why should The Minister of VROMI abuse a poor vendor and then to tell him “take me to court”? The Minister of VROMI enjoys the service of a Top Lawyer paid by the government but the poor vendor does not have that privilege. In the meantime, the vendor does not have an income and needs to start back from scratch. Very sad, but God don’t sleep.
Then, you have the rest Ministers that all sit together in the Council of Ministers and do not question the happenings? I am waiting to hear that they are backing the Minister of VROMI.

I see that the property where the shack was demolished was clean up. What about the growing little shanty town right behind it? The Minister of Justice eyes are also closed? She did not notice the squatters there. Where is the Immigration now?

Suzy Down The Road