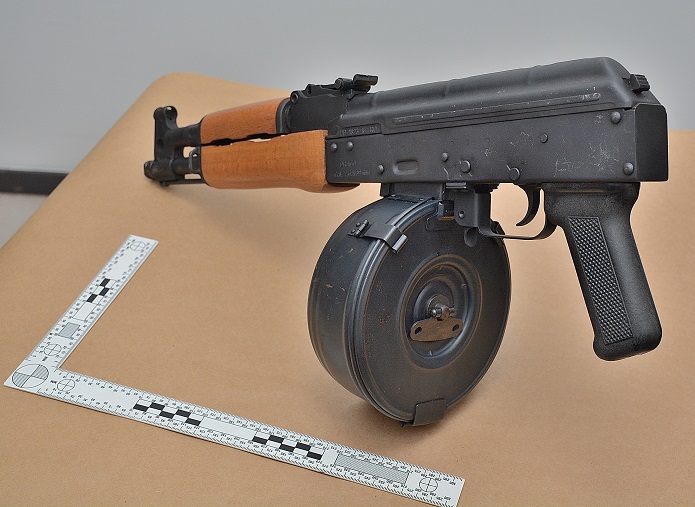 PHILIPSBURG, Sint Maarten (KPSM) — During the early morning hours of Friday, June 10, 2022, officers of Major Crimes Unit, together with personnel of the Prosecutor’s Office, the Alpha Team, and the Uniform Division conducted two house searches, under the supervision of the Judge of Instruction in the vicinity of Cole bay.

This house search conducted based on incoming information that narcotics and firearms were reportedly being peddled at these two locations.

No drugs or weapons were discovered at the first location, whereas at the second location a large amount of narcotics was found and confiscated, along with a compact automatic assault rifle.

As a result of the aforementioned confiscation, a male suspect with the initials A.T.D. was arrested and transferred to the Philipsburg police station by the Major Crimes team where he is being held pending further investigation. 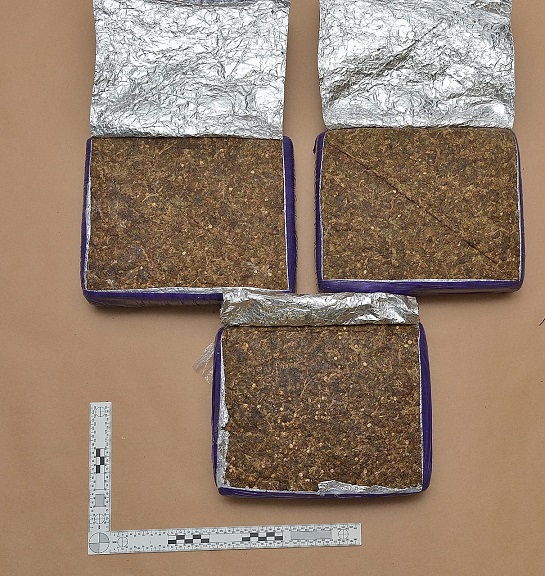