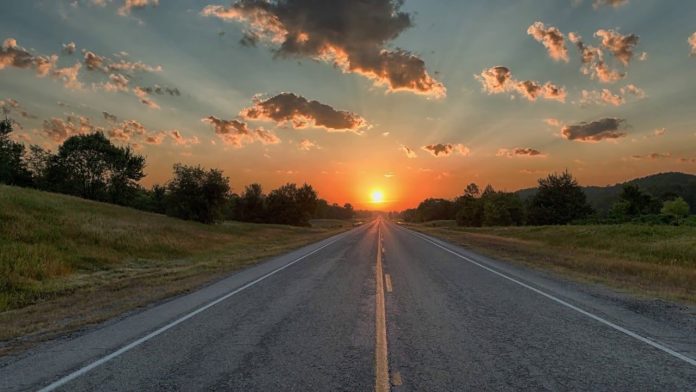 Let start with the public roads. Some people think that the public roads are for their personal use and think that they can park their car wrecks on the road. Therefore, when driving around one can see different car wrecks parked on the side of the road. The Department of VROMI does keep clean-up campaign but does not go with all the wrecks. I do not know what the criteria is, but there are wrecks parked for years in the same (Maracas drive, Cay bay) spot.

There are 2-way roads that became inaccessible because there is a line-up of car wrecks and so the road became a narrow passage where as only one car can pass at a time. Now, I want to know how this is possible.

Then my psychiatrist advised me that I should write to the authorities and to those that should handle these issues.

Mr. Kurt Ruan, you as the SG at VROMI should take my advice and pass this on to the respective department as to be taken care of ASAP.

Minister of VROMI, Mr. Egbert J. Doran, you see to it that your SG Mr. Kurt Ruan does what he needs to do because YOU are ultimately responsible. To me, you do not seems to be conscious of that fact.

MY DOCTOR also told me that when I cannot sleep in the afternoon I should play with my phone as there are several cards game and word puzzle on the phone. While strolling through Face Book I read that our Prime Minister was in Washington DC and I saw her in a picture at a table with many big guns from The World Bank enz. In between them, I notice the white hair Marcel Gumbs and I thought to myself how lucky this padna is. Shaking my head and then scratching my scalp, I thought loudly that I do not think that none of those at the table knows his criminal past. The nerve of this guy.

And as I continue scrolling through Face Book I enjoyed the many craziness here locally and abroad. The doctor was right also when she warned me that the news could have a negative effect on my mood. I read about two police officers court case with the negative comments from the bloggers and again I shake my head while scratching my scalp, I thought loudly that worse done happened. If people only know that an officer killed and remained in service for years and collected monthly salary until after serving jail time.

There are officers that beat up their common law wife, get jail time and then continue work as respectful police officers and received promotion. Where in the world these things could happen. However, it is happening right here under Chief of Police John. My neighbor own the road told me that the police officers on trial declared much more than the media house published and it is to wait and see how the cookie crumble.

In addition, what else can be expected of this Superman? When I think on this Superman, I shake my head faster and I scratched my scalp because Superman took the taxpayers money and remodeled his office. Nothing wrong with that. But then again I wonder, why would the office of the Chief of Police have solid dark tinted glass windows and be sound proof? Tell me why. All of this approved by a Minister of Justice whom seems to be very much under impression with the work of the Chief of Police.

I am not writing anymore as I guess I did enough therapy for today.

Suzy Down the Road.