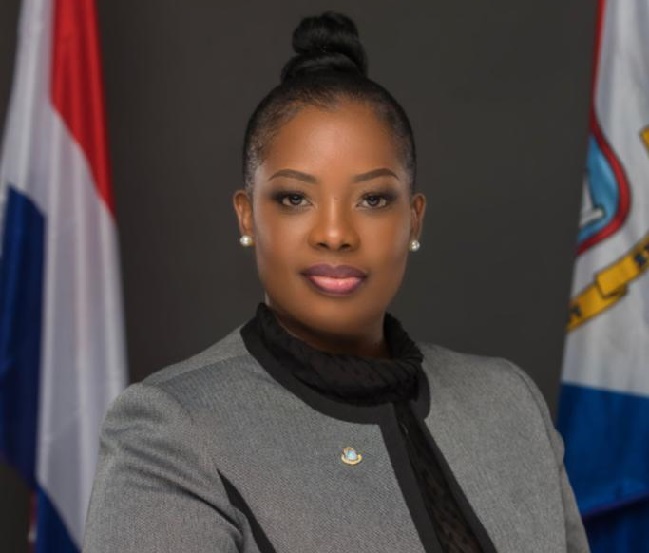 Philipsburg – On March 1, 2022, the Court of First Instance ruled in three administrative injunction cases brought forward by three immigrants without a residence permit for either the Dutch side or the French side. The Minister of Justice ordered their return to their native country, and placed them in administrative detention to secure their removal.

The courts found that certain procedures and guidelines regarding the administrative detention were not fully complied with by the Ministry of Justice. As a result, the court ordered the immediate release of the three immigrants, pending the appeal process against their detention orders. The release was done within hours of the judgement being legally received by the government to be executed.

The Immigration and Border Protection Service (IBP) intends to improve its operations and procedures to prevent situations like the ones that led to the three rulings of March 1. These cases will be used as a learning experience to strengthen the operations of IBP. IBP will continue to enforce the National Ordinance Admittance and Expulsion to the best of its abilities.