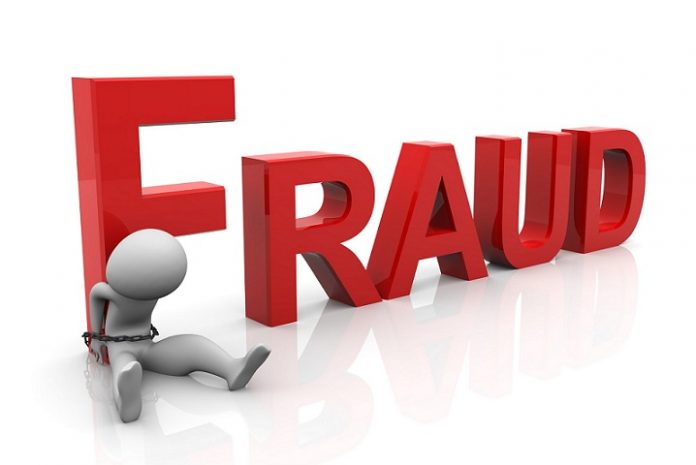 PHILIPSBRG, Sint Maarten — In a press release issued by the KPSM they give a update on the investigation by SLS laboratory of the alleged falsifying of PCR test documents.

See below the Press release:

The personnel of detectives Arrested a female suspect with the initials C.A.S.H., 39 , on Tuesday, March 1, 2022 in an ongoing fraud investigation.

This female suspect is accused of falsifying the results of SLS Laboratory documents. Following the arrest, a house search was conducted at the suspect’s residence were several documents were confiscated.

The suspect was remanded into custody following questioning by the detectives. This investigation is still ongoing.