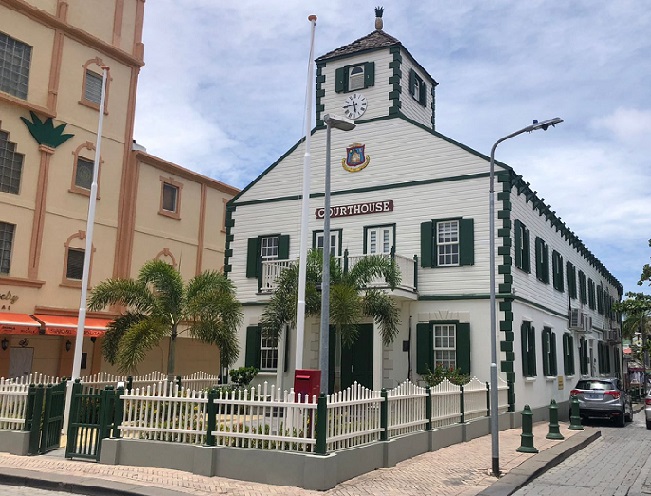 The man, D.U.S., was sentenced by the judge to two weeks of conditional imprisonment with a probation of two years as well as 30 hours of community service. He will be under the supervision of the Probation Office, and must comply with the “Safe Homes” training.

“Safe Homes” is an anti-violence/aggression training conducted by SJIS. This training focuses on changing behaviour that triggers relational violence by equipping people prone to such an extreme with better coping and anger management techniques.

The training was requested by the Prosecutor’s Office Sint Maarten as part of the sentencing demand based on the behaviour of the now convicted abuser who assaulted his wife in March 2021 by throwing stones at her and destroying her telephone. At one point during the incident, the woman had to hid in a ditch and cover herself with grass to escape his abuse. The couple has children together, another reason for the mandatory training.

The Prosecutor’s Office takes relational violence cases very seriously. This is not only due to the physical and/or psychological violence perpetrated against a victim, but to the disruption and impact it has on the wider family and other individuals, and on the general feeling of safety in the community.