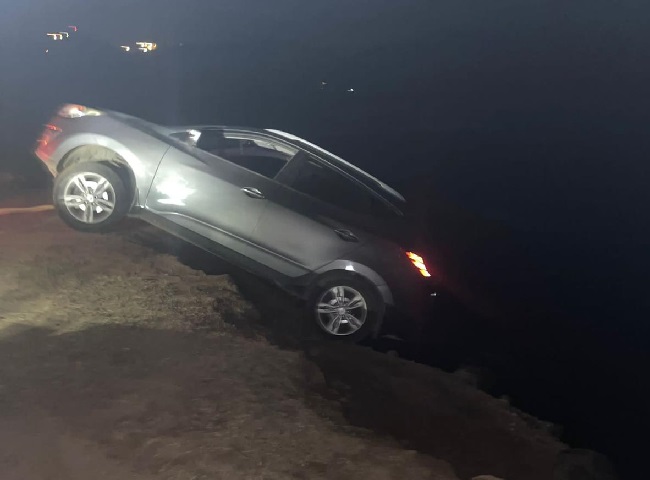 Sint Eustatius — On Wednesday, the 9th of February, the police station received a report around 10 PM that a car had gone over the cliff on the Weg naar Lynch on St. Eustatius. The driver backed up instead of going forward and went over the cliff.

The car came to a stop against a rock. The driver was uninjured but was in shock. The cliff has a total height of 100 meters. The fire brigade went to the scene to try to retrieve the car. 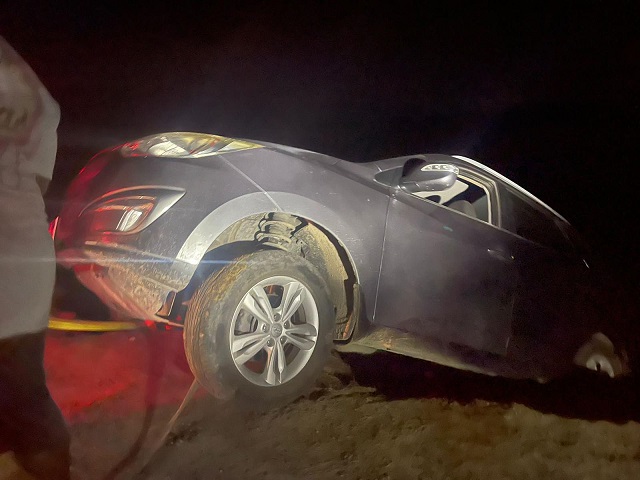