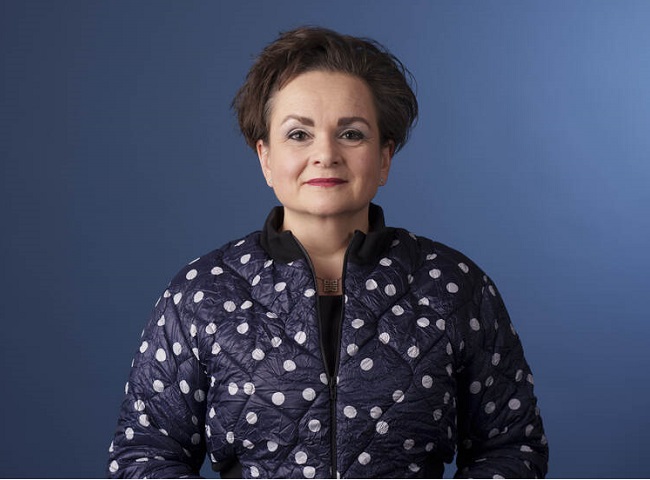 PHILIPSBURG, Sint Maarten — Aruba, Curaçao and St. Maarten do not have to meet the budget standards in 2022 either. This was decided today by the Kingdom Council of Ministers, where the four countries jointly discuss the matters of the Kingdom. This means that within certain limits they can spend more money this year than they will be receiving.

The rules for the budgets of the countries are defined by law. It has been agreed that Aruba, Curaçao and St. Maarten will provide a balanced budget. This was not possible earlier in 2020 and 2021 due to the global corona pandemic.

“I am pleased that we have been able to make these agreements together with the countries”, said State Secretary Alexandra van Huffelen of Kingdom Relations.

The Netherlands gave aid to the countries with emergency aid loans of approximately one billion euros. There is also ongoing support in the fight against COVID-19. In addition, the Netherlands helped with food packages, for example.

Aruba
Aruba also requested permission during the Kingdom Council of Ministers to partially phase out the salaries reduction of 12.5 percent, one of the previously agreed conditions for emergency support. The Kingdom Council of Ministers has not agreed to this, partly because Aruba still calls on the emergency support loans and does not have a balanced budget. It has been agreed, however, that Aruba will make proposals for a different interpretation of the salary cuts. Furthermore, together with the countries, will study under which conditions the salary reductions can be phased out in due course.