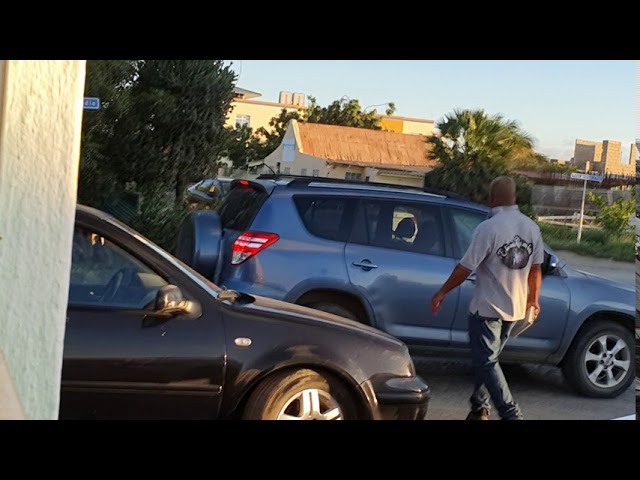 With reference to our complaints of threats that started in 2018, 2019 and then letters directed to you dated 10 September 2020, 30 March 2021 and all other reports and calls, pictures, videos, WhatsApp etc reported to your officers and office to act on the continuous threats, harassment and stalking by Mr Clifford Frans:

We took note this week that the police and public prosecutor through an extensive public-media-coverage showing high priority to the threats and harassment by fake-internet-ghosts with police intervention and arrest etc on Bonaire and Curacao. Why does your police force, joined with the Curacao police force and the Dutch RST police and Public Prosecutor react, investigate and arrest alleged suspects of internet-fake-ghost-case on social-media within 4 months and it took over one year for the police to take an official complaint/denounce from us and then 3 to 4 years later not to act on the continuous threats, harassment and stalking by Mr Clifford Frans? Are the lives of the politicians more important then my life and the others threatened by Mr Clifford Frans?

These police actions are based on recent complaints/denounce by the Governor Rijna and some other local politicians. We noted also recently that even the State-secretary Knops made public statements on this and as such followed a major, very costly investigation paid by our peoples tax-money has been taking place for the last 4 months. Investigation directed to identify supposedly suspects of this internet-facebook-ghost that made these politicians feel uneasy. Not to misunderstand the objective of this letter of our organization, please note we only stand for passive non-violence protests and actions, which you have experienced yourself as the police, since we became active in the struggle to restore and respect the violated, trampled fundamental self-determination, democratic and human rights of all Bonerians on 10-10-10.

We by this means are asking to the police and the public prosecutor if finally you will act on our reality case. Our case that is not of an fake or internet- ghost , but by Mr Clifford Frans that for the last years has continuously, as he never stopped threatening, harassing and stalking me and everyone who dares to speak up, or approach me and our organization, or who participate in our activities or radio-programs, where he successfully , intimidated, harassed and stalked and threatened most of them to stop as they fearing for their safety and life. Citizens as Aries Felix, Alfie Martis, Rudy Domacasse, Vladimir Mercera and more.All this is documented and in your possession, next to the written denounce, reports we continuously continue to call and report as was instructed to us by the police to do with Mr Frans threats, harassment and stalking. Countless proof, not from a fake or ghost but in person, he physically is committing these criminal acts but are not act upon by the police and the public prosecutor. Why? Why?

Is the police and public prosecutor only to protect the governor and politicians and not us, citizens?

As the statistics of stalking results is that a high percentage victims reported stalking to police before they were killed by their stalkers. We herewith once more urges the police to take action against Mr Clifford Frans to stop threatening, harassing and stalking me and our organization before it will be too late.