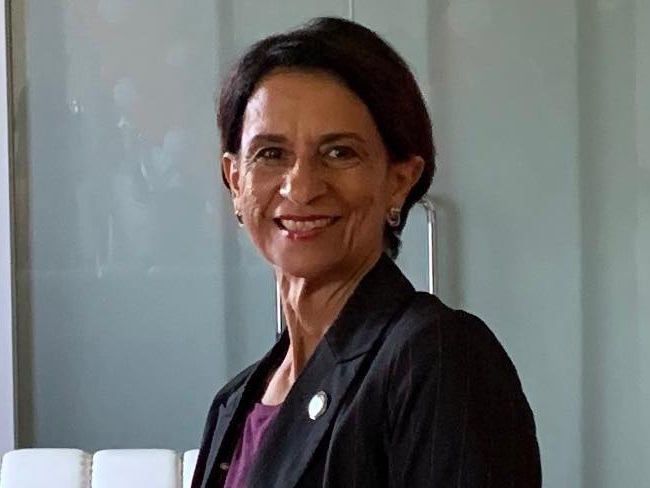 PHILIPSBURG, Sint Maarten — Member of Parliament Wescot explained  that she has   recapped the sequence of events leading up to the passing of the budget on January 24th and has  asked the Ombudsman to consider and use her lawful discretion to review the budget process and  the constitutionality thereof.

“As Ombudsman, I am sure you have followed these proceedings, as the budget is an instrument of importance for every citizen of the country and the most important management tool for the public service”, the MP stated in her letter to Ombudsman Mossel.

Let it be recalled that the initial draft budget, sent to parliament by the government, contained no reference to article 127 of the constitution, as is required by law.  Upon been alerted of this omission by the MP, the Minister of Finance submitted a note of amendment (Nota van Wijziging), however rather than allowing the ombudsman the opportunity to assess the constitutionality of the budget ordinance, the government found arguments to declare this budget one of extreme urgency due to reasons such as the economy, etc. etc., thereby precluding the Ombudsman’s scrutiny.

Yet, the ministers during the budget debate insinuated that they would not ratify the budget until some future date. So where is the rush and urgency?

MP Wescot  alluded that the budget has never been under so much constitutional scrutiny before, due to the current status of the request by the government for deviation in accordance with article 25 of the Kingdom Law Financial Supervision and the constitutional stipulation that the budget must be balanced. This approval by the Kingdom Council of Ministers has not (yet) been provided and thus the parliament has passed a budget with a deficit of 124.141.630.–  NA guilders and  with an unsecured capital budget.

“It should also be noted that  the  Memorandum of Elucidation of the draft budget commences with: With the present draft national ordinance, the budget for the 2022 service year is proposed on the basis of Article 100, first paragraph of the Constitution. In other words, we are presenting you herewith  a  balanced budget.”

Adding insult to injury was that parliament itself, via its presidium requested a legal opinion on the matter, which was provided on January 7th and only shared with the members of parliament on January 24th, the day of the closing debate and voting on the draft budget.

That advice in my opinion is clear, yet government and a majority in parliament pushed aside the requests for postponement of the budget vote, the MP added.

I hope that with this letter, the Ombudsman can find sufficient grounds to employ the authority granted to that office by law as per art 16, sub 5 of the LVO Ombudsman to investigate this conduct by the ministers of government, MP Wescot concluded.