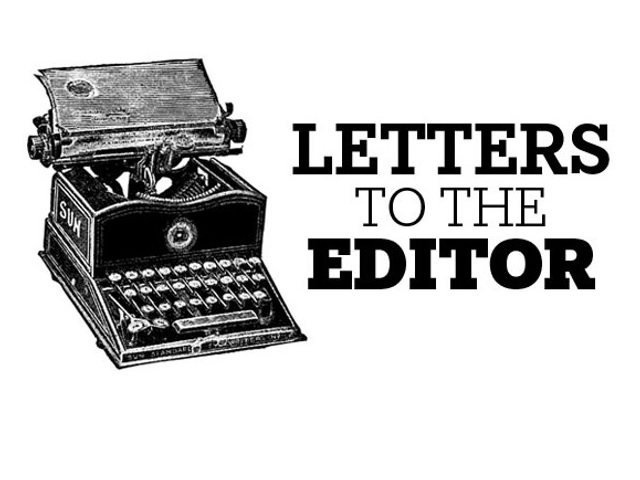 The editor,
When considering this messenger with his message to the masses I beg to analyze, assess and examine the content or context of the message on it’s credibilty and purposes oops on it’s merits.
Mike and I have one thing in common and that is:

But where we are on the opposite side of the fence, wall oops issues is:

Being a credible corporate citizen in Country St. Maarten.
Some time in the past there was an article in the newspaper on Mike mentioning:
That Mike was/is/has been:
* In default with his government long lease fees for many years.
* That government has repossessed the government long lease land.
Hmmm!
This bad behaviour pattern is contrary to being:
A credible corporate citizen.
You will be qualified as:
1) Tax dodger.
2) a fraudulent person.
3) a crooked corporate citizen.
4) a non qualify source of intergrity and legitimacy.
As such there is this saying Mike:
Correct the world by starting with oneself.
Mike there is more in the mortar than the PESTLE!
When it comes to calling for an indept investigation in the whole contract awarding  process regarding the extension of SMMC.
Scare tactics of hopefully warding off of calls of an indept investigation of the extension of SMMC will not work.
* There is something amiss,
* There is something wrong,
* Something does not make sense,
When the former VSA Minister mr.Evil Emil Lee awarded the construction contract to the questionable Italian company.
Credible conclusion:
Calling for an indept investigation into the whole awarding construction process:
* Like opening a can of worms,
* Calling for a replay of a horror movie.
* Letting the skeletons out of the closet.
Queer question:
Will Mike be cooking his own goose for his meal time if USP continue calling for this indept investigation?
History reveals and reminds us:
That Mike, former Labour Commissioner wanted to get rid off the labour dismissal committee so he could fire his workers at will!
Last but not least:
Mike you are in no position to speak of credibility or intergrity.
Mike you cannot be trusted!
Observations by mr.Edwin James.