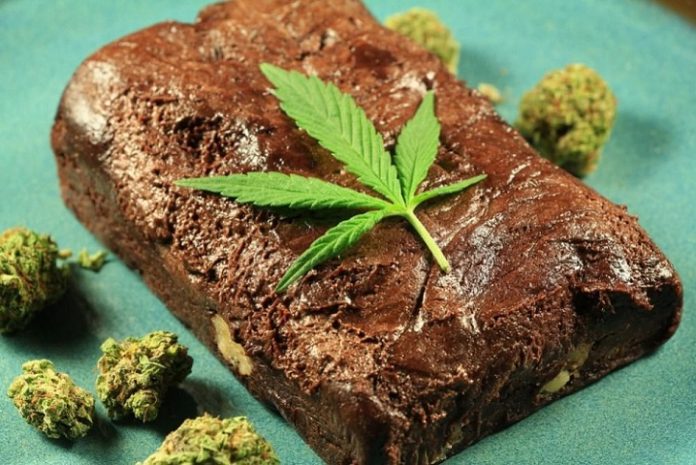 PHILIPSBURG, Sint Maarten — On Monday evening, October 18, 2021 Central Dispatch received a report from the St. Maarten Medical Center of a four-year-old child who was brought in who was believed to have consumed cake laced with marijuana.

Based on the preliminary investigation, it appeared that the female suspect who was later
arrested , brought home so-called &quot;Space Cake&quot;, and during an unattended moment the 4 year old had consumed a piece of the cake. The minor was admitted to the hospital for treatment and observation.

Later that night the apartment where the suspect was staying was searched by the police
together with the parents of the minor. Various items were confiscated in relation to this
investigation.

Serious Negative Side Effects
The symptoms associated with eating highly potent edibles are often much more severe
than the symptoms experienced after smoking marijuana.