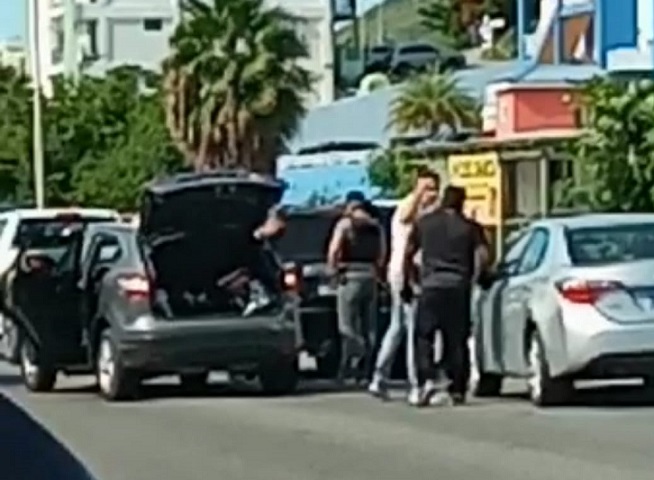 PHILIPSBURG, Sint Maarten (OM) – Five people, in two unrelated cases, were arrested in two days by the Alpha Team for the importation of significant quantity of illicit drugs. The investigation into these drug-related cases are ongoing.

The Alpha Team arrested two suspects in relation to one case on Tuesday.

The arrests of the three other suspects in the second unrelated case took place today, Wednesday.

The importation and trade of illicit drugs pose risks to public health and contributes to the feeling of insecurity and unsafe environment in the country. Criminal acts such as these have a disruptive effect on the rule of law.

The arrests made in public are reported related to drugs.

No official information was received about this from Police or the Prosecutor’s Office.