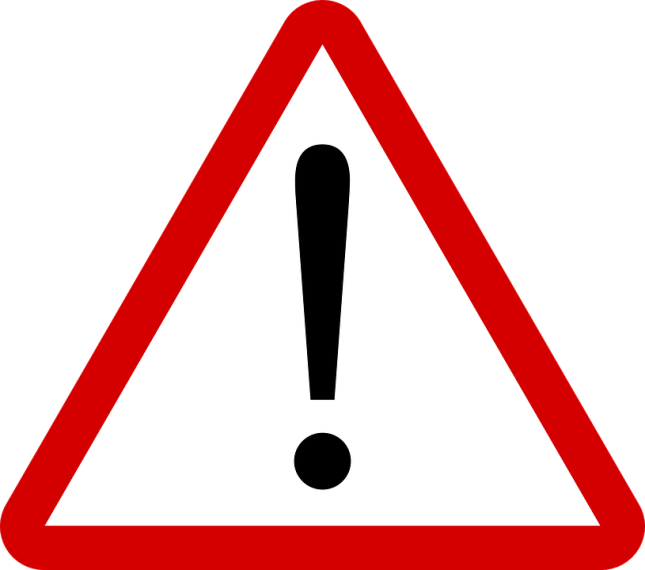 CUL DE SAC, Sint Maarten — The personnel of the traffic Department are investigation a serious accidents that took place on Sunday April 4th 2021 about 2.45 pm on the crossing L.B.Scott road and the Flamboyant road.

Upon investigating into what transpired, it was discovered that the driver of a grey Pick-up and driver of a motorcycle both travelling in the same direction from St Peters towards the Church-hill roundabout. At a given moment, the driver of the pickup opted to turn left to enter onto Flamboyant road. At the very same time, the gray-pick-up was being overtaken by the rider of the motorcycle who collided with the front side the pick-up.

Due to the collision the motorcycle rider received injuries to his face and back. He was treated at the scene by the personnel of the ambulance and later transported to the Sint Maarten medical Center.