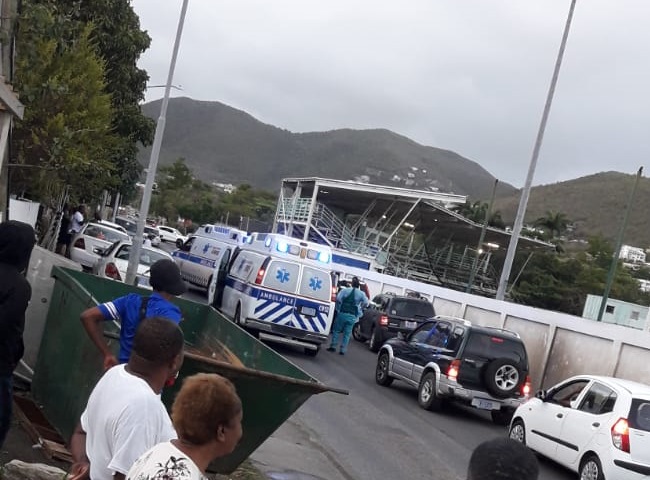 CUL de SAC, Sint Maarten — Personnel from the detectives department are busy investigation of a stabbing that took place on the evening April 2, 2021 around 05.30 pm in the vicinity of casino on Welfare road. According to the preliminary investigation, it appears that the victim made an arrangement with a man to take him to the casino on the island. An argument arose between the victim and the suspect in connection with payment that ended in a scuffle.

During the scuffle, the victim sustain a cut in the face with a knife that the suspect had in his possession. After being injured, the victim got into his car and attempted to drive home. He was later stopped on the L.B. Scott road by the police patrol who intercepted him on his way home. The victim who was bleeding profusely He was given first aid by the patrol while waiting on the arrival of the ambulance personnel.

The victim was later rushed to the Sint Maarten Medical Center by ambulance personnel for further treatment. He was later visited by the detective’s at the Medical Center and was to be able to shed a little light as to what transpired prior with him being injured with the knife. This investigation is currently still ongoing. 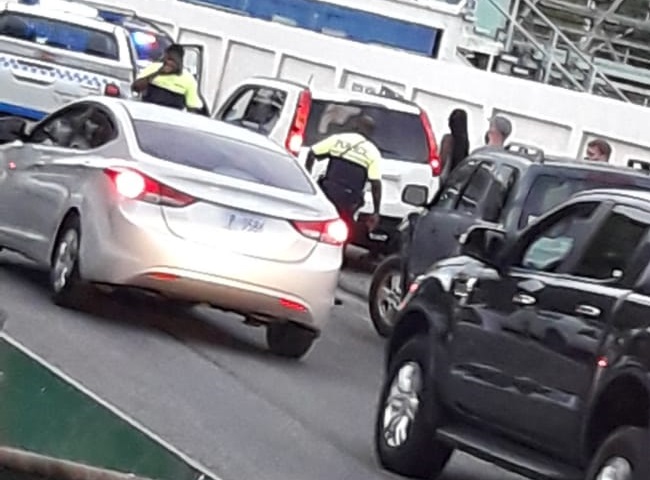