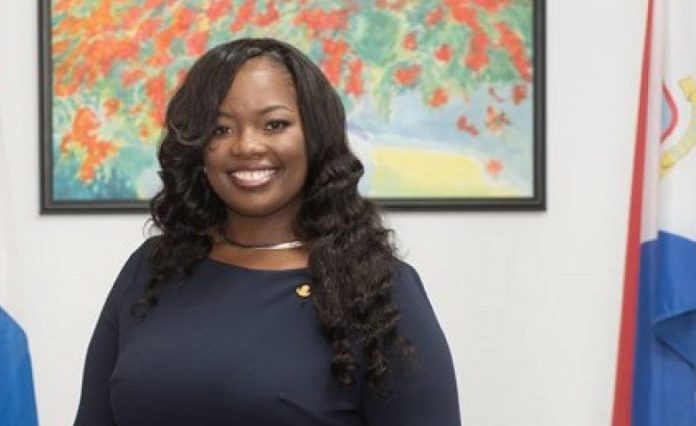 Accident with minor injuries on the crossing L.B.Scott road and the St.Peters road.

ST PETERS, Sint Maarten (KPSM Press Release) — The personnel traffic department is investigating an accident with minor injuries that took place on February 1st 2021 about 08.10 pm, at the intersection of by L.B.Scott Road and St.Peters roads.

According to the preliminary information, it appeared that a pedestrian was crossing the St.Peters road, at the same time that the driver of the Black jeep bearing the license plate MR.-3, driven by the Minister of Justice  who was coming from the direction of “sheik Supermarket and turned left on the St.Peters road with the consequence the pedestrian being was struck on the crossing.

The pedestrian suffered minor abrasions to his right arm.
He was later taken to the S.M.M.C where he was advised to be treated by ambulance personnel as his injury was minor.

The pedestrian was later brought to the police station in Philipsburg where he was check out by the ambulance personnel.

He was later question about what took place by the personnel of traffic Department and later dropped off at home.