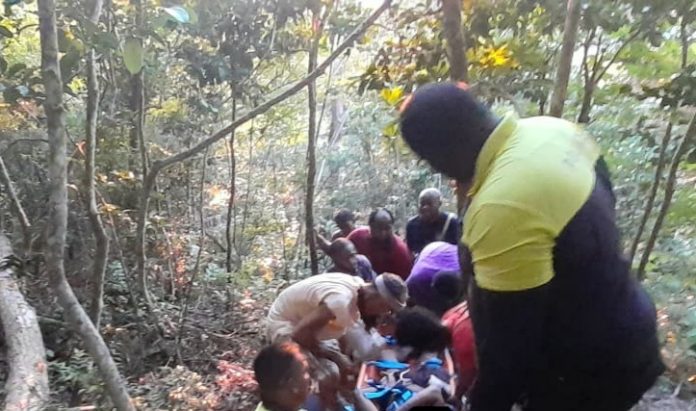 ST PETERS, Sint Maarten — On Sunday,29th November 2020 at around, 5:30 pm the Police Dispatch Center received information that a man was found not showing any signs of life along a hiking trail on St. Peter’s hill. Patrols, Fire, and Ambulance personnel were dispatched to the area.

Upon arrival the officers and the fire personnel encountered the male, after checking his vital signs, he was carried up the hill, where ambulance personnel was waiting to take over.

The doctor was called to the scene to officially pronounces the victim dead. After a brief investigation, it was later concluded that he died of natural causes. The body of the deceased was later transported to the funeral homes. His identity is being withheld until the families are notified.

On behalf of the Sint Maarten Police Force, we extend our condolences t to the family and friends.