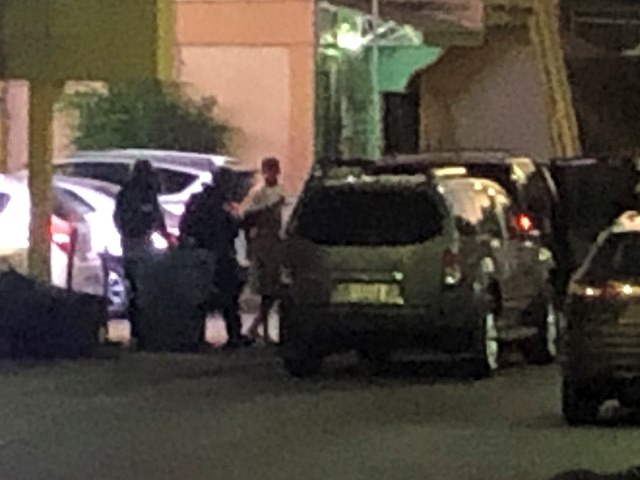 PHILIPSBURG, Sint Maarten — A house search was conducted on Tuesday February 5th the Sint Maarten Police Force in Philipsburg area and one male suspect has been arrested without incident.

A man identified with initials B.G.H. (35) was arrested by police as a firearm was found in his home. This firearm was confiscated by police and the suspect was taken to the police headquarter in Philipsburg where he will remain in custody for questioning and further investigation.