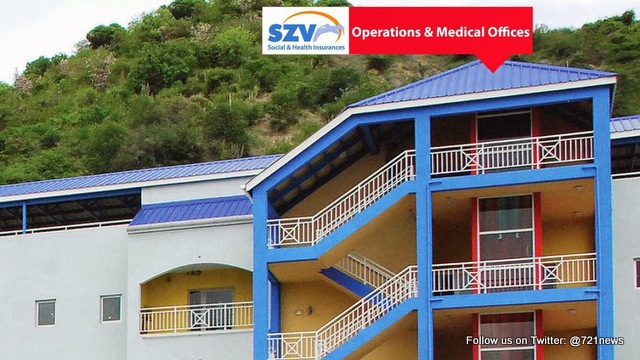 PHILIPSBURG, Sint Maarten — Social & Health Insurances SZV responds to inquiries made on the 2019 AOV/AWW amounts by clarifying that it plays no role in the indexation process. There is no situation of decision making by SZV to not index the amounts, as this is not the role of SZV. SZV was contacted by the St. Maarten Anti-Poverty Platform and St. Maarten Consumers Coalition regarding the indexation of the 2019 amounts on January 8th, to which a response and clarification was provided to the platforms on January 10th. Statements by the platforms published on January 11th regarding the role of SZV are incorrect.

“SZV would like to re-iterate that there is an ‘open-door’ policy where inquiries and concerns are welcomed to be discussed. It is unfortunate that there was a misunderstanding of the role of SZV in this matter.”

In this case, the role of the SZV is to execute the AOV/AWW law, to inform the public of the annual amounts and to implement these in the payment procedures to the recipients. The law mandates that the CPI of August be used in calculating and indexing the AOV/AWW amounts. According to the notification SZV received from the Ministry of VSA in November 2018, no adjustments would be made to the 2019 amounts due to the fact that the Department of Statistics (STAT) will not be publishing the consumer indexes (CPI) in 2018. This clarification is included in the publication of the 2019 amounts.

The St. Maarten Anti-Poverty Platform and St. Maarten Consumers Coalition were referred to the Ministry of VSA for additional support. The Minister of VSA, Emil Lee indicated to SZV that the concern of the platform has the attention of the Ministry and will be directly addressed.

In consultation with the platform representative on January 11th, SZV was informed that unfortunately, SZV’s response did not make it on time for consideration in the platforms’ press release to the media.