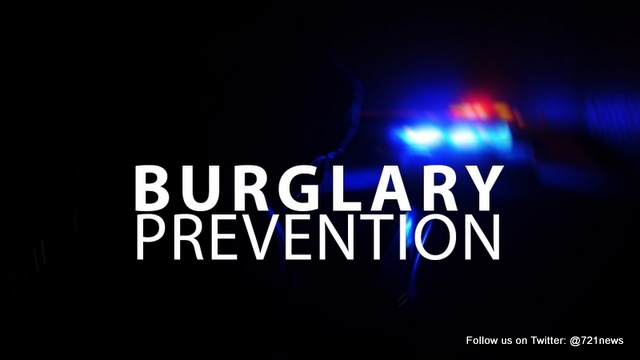 PHILIPSBURG, Sint Maarten — The Detective Department is presently investigating a case of breaking and entering at the Family Book Store and an attempt at the UTS building in Philipsburg. The arrest of the suspect took place after a security guard on duty in that area saw the suspect as he committed these two acts.

The suspect was also sweating quite heavily. During a search of the suspect identified with initials J.E. (23) a sum of money and other evidence were found on the suspect. He was arrested immediately on the spot and taken to the Police Station where he remains in custody for further investigation.

The items found on the suspect were also confiscated for further investigation.