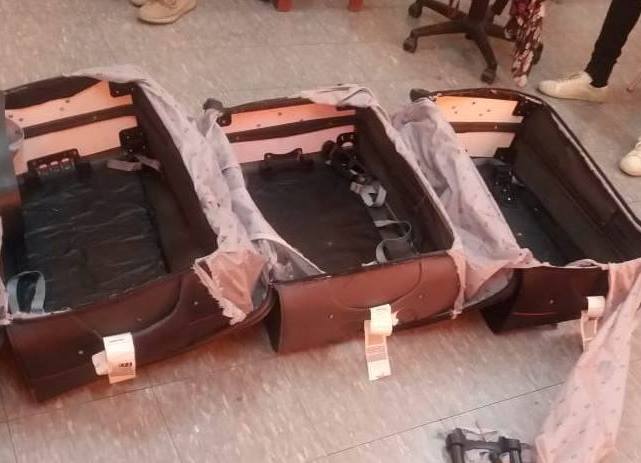 GRENADA — Two Canadian citizens who appeared at St. George’s Magistrate’s Court #1 on Thursday 11th October, 2018 following a drug bust at the Maurice Bishop International Airport have been remanded to Her Majesty’s Prisons.

They were at the time awaiting an outbound flight to

Ally and Campbell who have been charged with trafficking in a controlled drug will reappear in Court on Thursday 18th October, 2018.