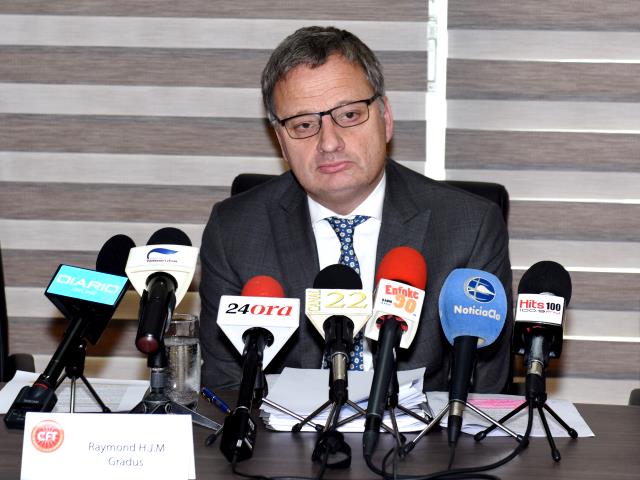 Oranjestad, Aruba – In order to achieve sustainable public finances, the CAft recommends that structural savings be made in the budget. The costs will increase in the coming years due to rising interest rates and availability fees for Public-Private Partnerships (PPP). In order to reduce the debt ratio, budget surpluses are needed in the coming years. The structural reduction of personnel costs is unavoidable.

In order to achieve sustainable public finances, Aruba has to accomplish structural cost savings. The draft 2019 budget meets the anticipated budget norm of -0.5% for 2019. However, this standard will increase to +0.5% and 1% in subsequent years. In addition, rising interest costs lie ahead because government debt is almost 90% of GDP and international interest rates show a increase. The availability payments for PPP projects will also increase considerably in the coming years. Without the expectation of higher revenues, structural cost savings are necessary. 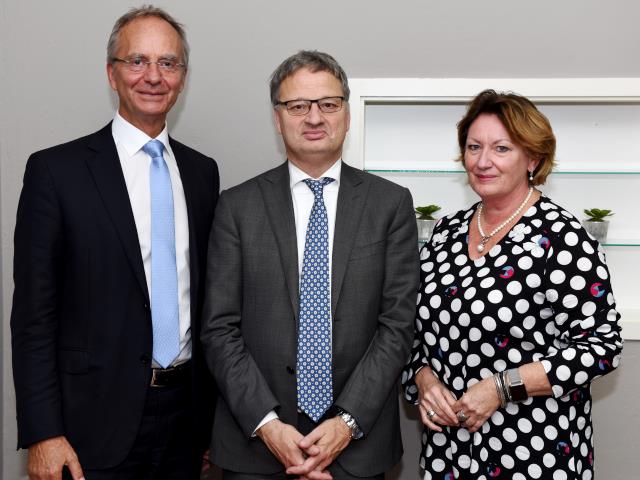 Reducing the personnel costs of Aruba is a necessary way to get the country ahead. In the process of hearing both parties earlier this year, one of the three recommendations given by CAft was to structurally reduce the multi-year personnel expenditure. The government of Aruba has presented a plan based on which staff costs will be lowered in 2018.

For the years 2019 and beyond, this plan also shows savings on personnel costs. The CAft reminds the government that minimally he ambitions from this plan must be achieved. Structural measures are necessary. With interest the CAft has also taken notice of the government’s intention to reform the heavily outdated tax system.

The CAft emphasizes that it is essential that the government of Aruba and the Kingdom Council of Ministers reach an agreement by the end of this year on a legal supervisory framework from 2019. This is necessary for the CAft to be able to issue an advice to the adopted budget.

Up till now, Aruba has applied a budget norm of -0.5% of GDP for 2019 and this has been used by the CAft in its assessment of the draft budget. In addition to the aforementioned findings, the CAft also requests a multi-year framework for 2020 and 2021 and that the tax projections in the draft budget be adjusted to the actual expectations based on the realization of this year.

Both are members of the CAft as of July 1st, 2018, with Raymond Gradus as chairman. As is usual the case during the visits of the Board to Aruba, meetings were held with the Governor, the Minister of Finance, Economic Affairs and Culture, the Council of Ministers and the Parliamentary Committee for Finance, Economic Affairs and Government Organization. The CAft also paid a visit to the Central Bank of Aruba.