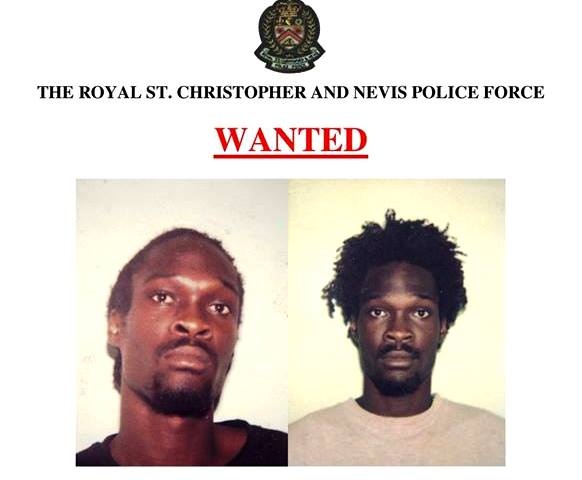 Basseterre, St. Kitts – Reports that a man wanted by police has been shot dead Friday afternoon in Sandy Point.

According to information dead is Vincent Taylor who was wanted by police in January 2018, for an armed robbery in December 2017.

It is said there was an exchange of gunfire between Taylor and the police.

Reports also say one police officer was injured in the crossfire.

A Police statement issued earlier this month said Taylor was a person of interest in the murder investigation of police sergeant Leon Powell.

More details as it comes to hand 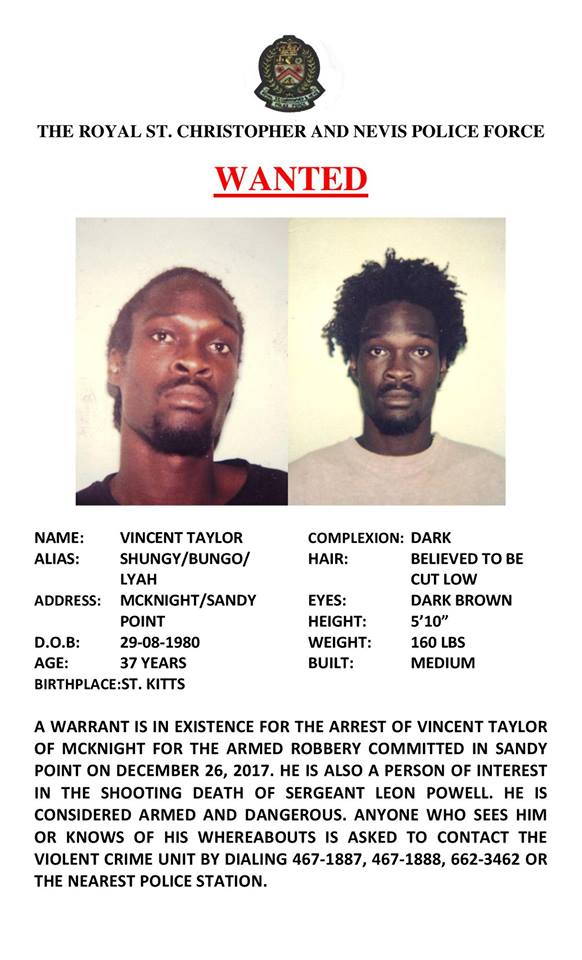