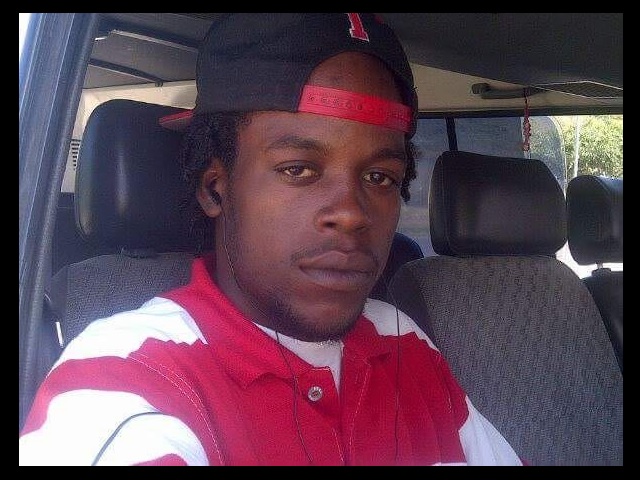 SINT MAARTEN/ST. KITTS – Information coming out of St. Kitts has confirmed that the man, who was shot on Monday, August 27, at 11:05pm on Chin Cherry Road in Pointe Blanche, was a St. Maartener, who lived in St. Kitts.

A source in St. Kitts within the family told 721news that his name is Kevin Dyer, born September 27, 1988, living at last known address of Wingfield Road, Old Road.

Dyer was the driver of a water truck company, however, about 2 months ago he stopped working for that company.

Our newsroom contacted well known news website in St. Kitts “Buckie Got It,”  who confirmed to us that some family members of Dyer had arrived in St. Maarten to identify the body. 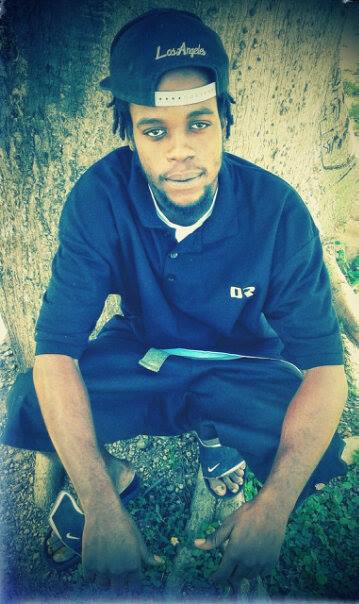