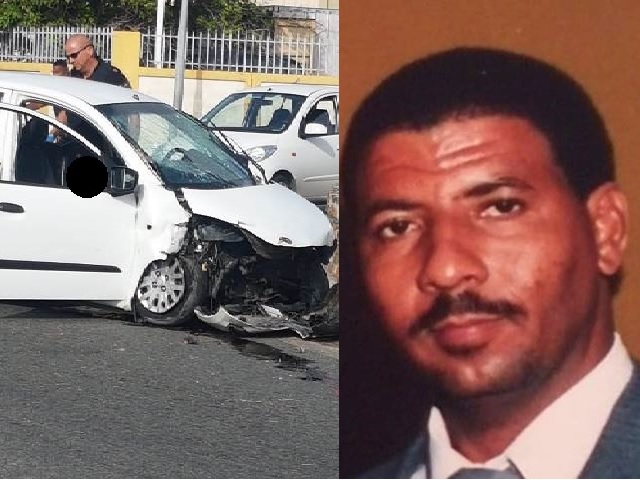 Drivers falls ill while driving and dies in collision

The Police Traffic Department is presently a traffic accident which occurred on Monday August 6th at approximately 07.50 a.m.

According to the report the driver of a small Hyundai I-10 with license plate 368ZBG971 by the name of Cornel Scarborough (63) better known as “Jamaica” fell ill behind the steering wheel while driving on the Walter Nisbeth coming from Freedom Fighter Roundabout.

The driver at that point lost control of his vehicle and colliding head on into the roundabout. The victim lost consciousness and was treated on the scene by the paramedics however died shortly after.

A medical doctor pronounced the death of the victim. The body of the victim was subsequently turned to family members. 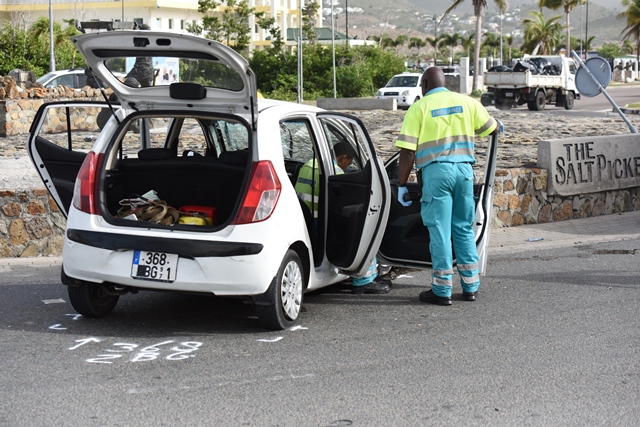 PHILIPSBURG, Sint Maarten – A man in a white Hyundai I10, driving along Walter Nisbeth Road from the direction of Sundial School, was heading toward the back of the Philipsburg Police Station, when for unknown reasons he was unable to stop the car in time.

He drove on to the embankment, then landed in the center of the Salt Pickers roundabout.

Shortly after, the ambulance arrived, but not much could be done as he was instantly killed by the impact.

At this point 721news could not get a positive ID of the male driver.

As more details become available we will update this story.