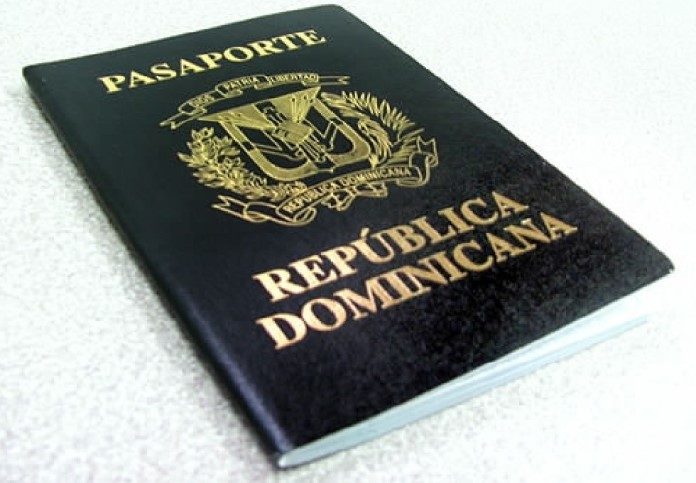 PHILIPSBURG, Sint Maarten — During the afternoon hours of Friday July 27th 2018, F.O.M.B. (47) originally from the Dominican Republic, attempted to board a flight at the Princess Juliana International Airport.

The Immigration Officer immediately alerted other officers of the Alpha Team, who also inspected the passport and confirmed that the passport was indeed false.