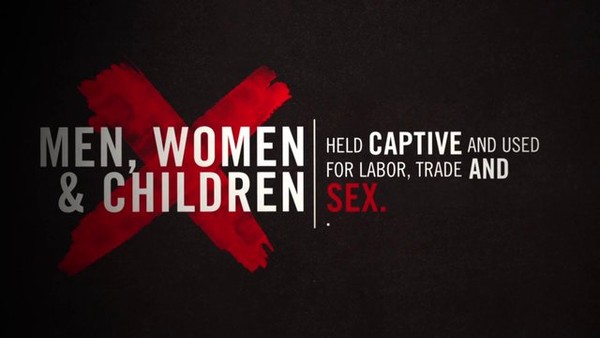 Press Release of the Prosecutor office

PHILIPSBURG, Sint Maarten — The Unit of Trafficking /Human Smuggling of the police in Sint Maarten is currently conducting a criminal investigation under the direction of the public prosecutor into possible trafficking in human beings, which has affected three Filipino women.

They worked at two different employers in the household and the question being investigated is whether there is exploitation.
When this case was reported two weeks ago, the women indicated that they wanted to go back to the Philippines.

The police in order of and consultation with the prosecutor mediated between the employers and the Filipino women. The women, which at the beginning agreed with what the employer had offered them, however later withdrawn from what was agreed upon and did not make use of the possibility offered to them to travel back.

The Public Prosecutor and Police stand for the protection of the human rights. The criminal investigation has not yet been completed, reason why no more details of the investigation can be revealed at this present moment.