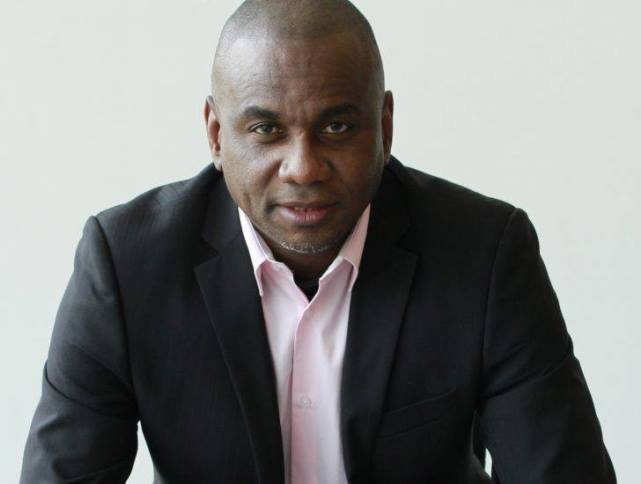 THE NETHERLANDS — Former The Daily Herald journalist Marvin Hokstam has been elected to the Black Members Council of the British National Union of Journalists. After he shared news of this on his Facebook page last week, we asked him about it.

At first he wrote:“LOL. This actually happened more than a month ago that I was elected, but I decided to share it only now.”

Hokstam, who was born in Suriname, lived in St. Maarten from the late nineties, working first as a journalist for The Daily Herald and then as editor for the Today Newspaper, after which he worked as communications consultant for the airport, before relocating to the Netherlands.

There he runs Weekend College, an educational support program for immigrant children in Amsterdam Zuidoost, while also producing www.afromagazine, a platform he started in 2015 to cover the stories of the black community of the Netherlands.

“And since I studied in England and still freelance on occasion for The Daily Herald and other English-speaking media houses, I was recommended to become a member of the Dutch branch of the NUJ and they subsequently nominated me for a seat on the BMC,” he explained.

The BMC monitors discrimination in the media industry and works to promote anti-racism. The council maintains a critical relationship with Black and minority ethnic media and can act as a liaison between the NUJ and local communities.

“What I found interesting was that the NUJ was lightyears ahead of the Dutch Union of Journalists NvJ -which I am also a member of; he NUJ has a track record of challenging racism in the media industry. I was very pleased to find that they actually have guide for journalists on how to cover race, with guidelines like ‘NUJ members have a responsibility to stop racism being expressed in the media” and “editors must ensure that coverage of stories relating to race are placed in a balanced social and ethical context.’ They even tell their members that they do not have to report on racist organisations. Dutch mainstream media is meanwhile only now considering to adjust their use of offensive language. And the Dutch union NvJ hasn’t even touched the subject.”

Hokstam said he intends to use his position on the BMC to try to challenge the status quo in Dutch media. “Racism is a huge problem here. And I believe the media has a role to play in educating the community it serves. Journalists that use offensive language in their reporting only contribute to the problem. I am thinking of ways of how to import this British method of educating journalists on how to cover minority issues properly. Change has got to start somewhere … and it doesn’t happen when you just sit, watch and don’t’ do what you can.”