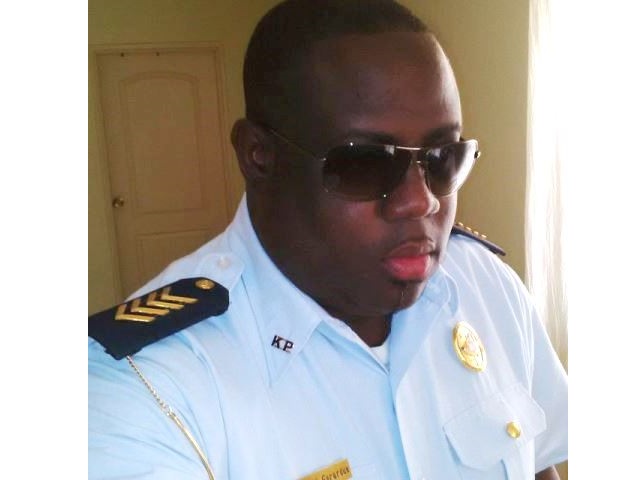 His crimes were allegedly committed between May and December 2017.

The defendant is currently detained at the Pointe Blanche prison. The case first appeared in court on Wednesday, March 21, 2018. Kristensen, who had the bottom part of his left leg amputated, appeared on crutches in the courtroom.

The case was subsequently postponed until May 30, 2018.

Further charges against Kristensen that came to light were possession of a Molotov cocktail and cocaine and fencing jewelry. 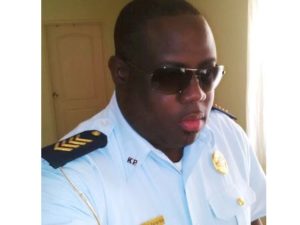 The investigation team then split the case and started with the one called “Whale,” since the beginning of this year they have questioned different persons of interest in this particular case.

On Tuesday, July 3, 2018 in the early morning hours, the investigating team consisting of Lands Recherché, RST, Prosecutor’s Office and the Judge of Instruction moved in on two locations. One was the home of detective Jerry Gerardus located across Zo Zo Moran Road in Cole Bay, and the other was at an apartment complex on Wellington Road.

According to the Public Prosecutor, the suspect Jerry Gerardus is allegedly accused of being bribed, forging documents and breach of confidentiality.

The investigating team is also looking to see if the jewelry may have come from possible past armed robberies on jewelry stores.

At the moment of his arrest, Gerardus was not working for the Police force, but was executing his duty as Advisor to the Cabinet of the Prime Minister.

The Public Prosecutor issued a Press Release, which you can read below:

Police Officer J.L.V.G., (42), a member of staff in the cabinet of the Prime Minister of Sint Maarten, was arrested this morning, as suspect in the WHALE investigation.

This investigation is led by the National Detectives, with assistance from the Police Force of Sint Maarten and Customs, and overseen by the Public Prosecutor’s Office. A search was carried out at a residence in Cole Bay this morning.

J.L.V.G. is suspected of being bribed, forging documents and breach of confidentiality. J.L.V.G. remains in restrictive custody. More arrests are possible.