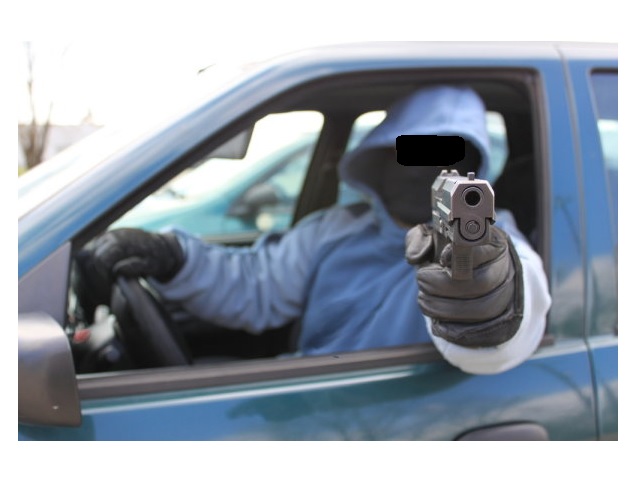 COLEBAY, Sint Maarten — The Detective Department is presently investigating a shooting which took place on Tuesday June 19th in the mid-evening hours on the Union road in the vicinity of the Pet Shop. Police patrols were directed to the scene to investigate what had taken place but did not locate anyone on the scene.

Shortly after the 911-dispatch received a call from the French authorities informing them that a man reported to the hospital on the French side and that he stated that he was shot on the Dutch side. A police patrol was again sent to the same location to do an in depth investigation during which evidence of a possible shooting had taken place. The Forensic Department went on the scene to collect this evidence.

The male victim in the meantime is in stable condition and has been admitted to the hospital for further treatment and observation. The suspect(s) responsible and the reason for this shooting are still unknown.

Anyone who may have information in connection with this case should immediately get in contact with the Police Department by calling 54-22222 ext. 213/214 or dial 911.