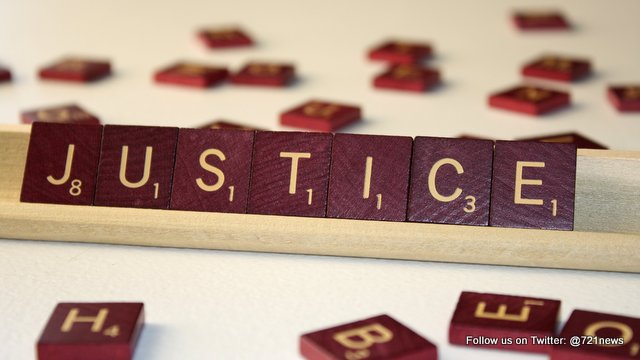 This investigation is being conducted by the National Detectives of St. Maarten with support of the Police Force of Sint Maarten and overseen by the Public Prosecutor’s Office.

The investigating team carried out a search at three locations this morning: a home in Sucker Garden, a home in Saunders and at the office of the Ministry of Justice on A.T. Illidge Road. Various administration documents and data carriers were seized.

J.L.La P. and M.J.P. are being held in restrictive custody.

Civil servant in Ministry of Justice arrested for bribery

PHILIPSBURG, Sint Maarten – Reliable information reaching 721news reported that law enforcement had done a search in Sucker Garden at the residence of a civil servant in the Personnel Affairs Department of the Ministry of Justice also in Saunders.

A search was also done at the office of the Department of Justice located on A.Th. Illidge Road.

Sources have confirmed that the female civil servant, who was arrested, is JLP who works at Personnel Affairs of the Ministry of Justice and MJP is former owner of adult Entertainment Club in Suckergarden.

No official statement from the Police Spokesman or Prosecutor’s Office has been made as yet.