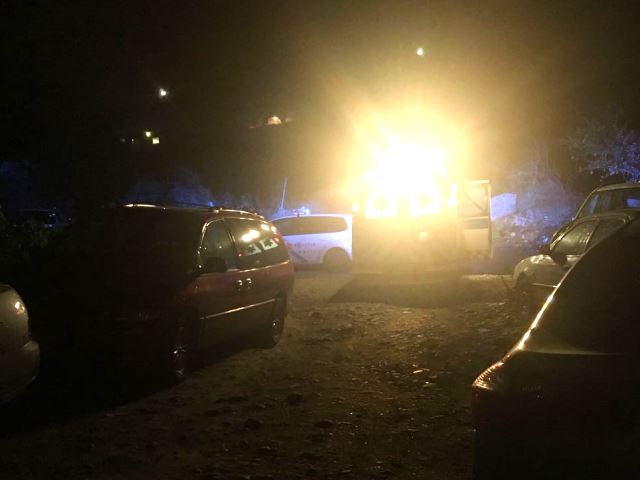 On Tuesday May 8th at approximately 11.10 p.m. police patrols, detectives and Forensic Investigators were directed to Aaron Jacob Drive in Cape bay in connection reports of a shooting and a lifeless body of a man been found with gunshot wounds to his body.

On the scene the investigating officers located the body of a man whose identity due to the investigation at this time will not be released. The man did not show any signs of life and had gunshot wounds to his body.

The scene was immediately closed off by the investigating officers and detectives were interviewing potential witnesses while the Forensic investigators collected evidence. The victim was pronounced dead on the scene by a medical doctor and the body was confiscated for further investigation.

At this time it is unclear why this shooting took place and who is responsible for this act. As the investigation continues and more information becomes available the media will informed.

Previous post:
Reports coming in to our newsroom is saying that a man from Jamaica identify by eyewitness as “Popcorn” was murder tonight on Aaron Jacob drive in Cape Bay.
As more information becomes available to us we will update our readers. 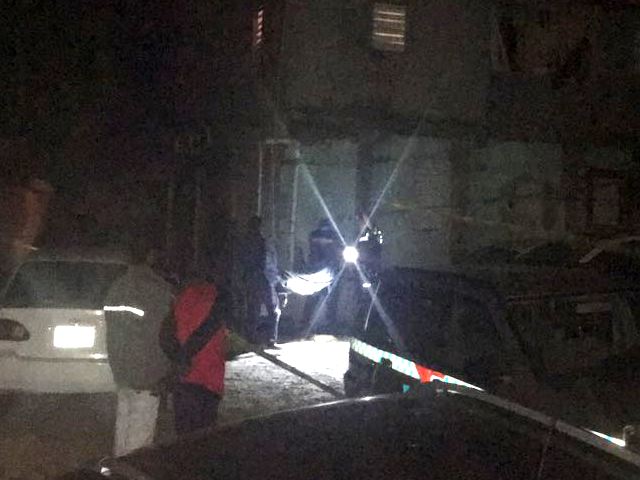 Man stabbed in his leg by suspect

The Special Unit Robbery is presently investigating an attempted robbery of his vehicle which resulted in him being stabbed in the leg buy the suspect. The incident happened on Sunday May 6th at approximately 06.00 p.m. on Cannegieter Street. According to the victim he was supposed to meet a friend at the Jump Up Casino. Due to the limited parking in the area he decided to park on Cannegieter Street. While sitting in his car on Cannegieter Street he was approached by an unknown man who held a knife to his throat and demanded the keys to his car. The victim tried to defend himself against this attack and in that process he was stabbed twice in the upper leg. The victim escaped from his attacker by running from the scene. The suspect did not succeed in taking the car.  The victim was later met by police who took him to the Sint Maarten Medical Center for treatment.

On Tuesday May 8th between 10.45 a.m. and 11.00 a.m. a mentally disturbed female known to police and identified with initials D.C. threw two large rocks at the glass-door of the main entrance at the Parliament Building located in Philipsburg, causing two large cracks in the door. This incident happened while members of parliament were in discussion.

According to reports the female had been given medication to treat her condition about three days ago. The medication however did not to take effect with the result that she became aggressive.  She apprehended by two officers on duty at the Parliament building and taken to the Philipsburg Police Station where she was met by personnel from the Mental Health Foundation. She was given medication and then taken to the foundation for further treatment.

A man identified with initials V.A and well-known to police was shot in his leg on Tuesday afternoon may 8th at approximately 04.20 p.m. The incident happened after police was called at the resident on Arrow root road where the suspect and his sister were again having problems. On the scene, according to reports, the police approached the suspect who was armed with a knife was ordered several times to put the knife down which he refused to do. At one point he became very aggressive and approached the officers in a threatening manner with knife still in his hand. He was again ordered by officers to drop the knife which he again refused to do. A warning shot was fired by police but the suspect continued approaching the officers at which time he was shot in his upper leg. Other police patrols, Paramedics, Detectives and Forensic investigators were sent to the scene to conduct an investigation. The suspect was treated on the scene and then taken the Sint Maarten Medical Center for further medical treatment. The suspect remains in hospital for observation.