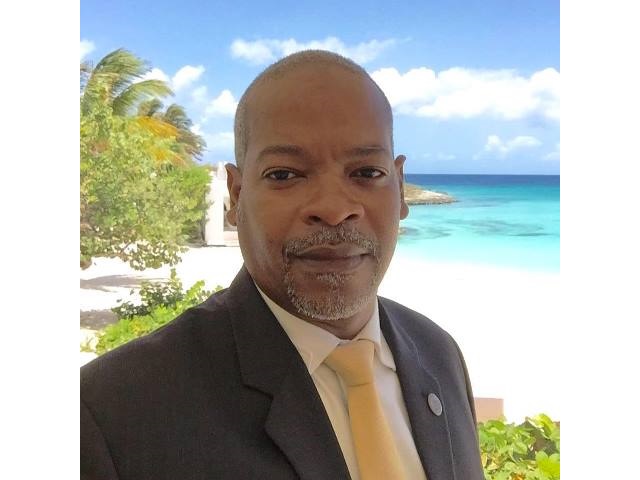 United Airlines returned on Saturday, April 14 to Princess Juliana International Airport.  The airline will provide once a week airlift out of Newark, New Jersey.

“The return of United Airlines once again demonstrates that the country is slowly moving forward and the destination is open for business.

“United Airlines shows that they are committed to the destination and over time we expect additional flights to be added as the country slowly returns to pre-Irma level.  Every new partial resort opening further strengthens our national economy.

“Airlines are looking at how fast our hotel infrastructure re-opens and this results in additional airlift. We have a number of partial resort openings taking place in the coming weeks and months. These re-openings will lead to employment opportunities and places for our visitors to stay and enjoy the ‘Friendly Island,’ Acting Minister of Tourism Cornelius de Weever said on Monday.

United has the world’s most comprehensive route network, including U.S. mainland hubs in Chicago, Denver, Houston, Los Angeles, Newark/New York, San Francisco and Washington, D.C., according to the airline.

United operates 744 mainline aircraft and the airline’s United Express carriers operate 518 regional aircraft. The airline is a founding member of Star Alliance, which provides service to 191 countries via 28 member airlines.